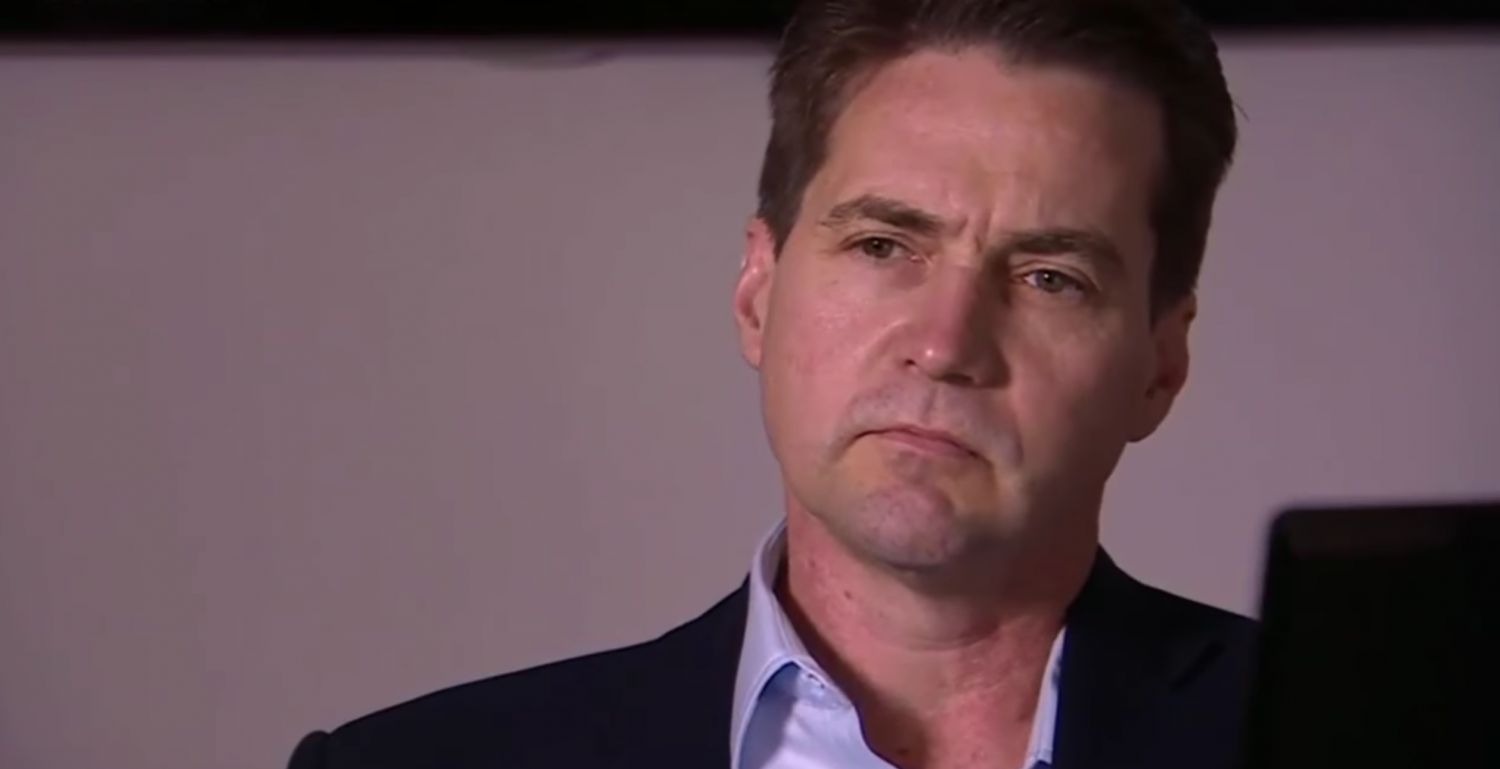 The nchain scientist and face of BSV version of the Bitcoin fork have been relentless in trying to prove to everyone that he is the creator of Bitcoin. Cryptographic Experts who have devoted time in studying Wright’s purported claims summed it up as a “bunch of nonsense”.

Craig who first framed himself as Satoshi Nakamoto in 2016 had initially tried using cryptographic evidence to buttress his assertion, which has taken him through a different turn of events and is now under trial by Jury. Craig is presently involved in litigation tied to his submission that he is Satoshi and therefore owns the 1.1 million stash of Satoshi’s Bitcoin.

In light of the recent events unfolding, an anonymous user signed a public message using 145 keys initially claimed by Craig, calling him a “liar and a fraud” and insisting that “Wright doesn’t have the keys used to sign this message.”

Matthew Green, An associate professor, and cryptographer at Johns Hopkins further contended that Craig’s statement “makes zero sense to me as a cryptographer,” insisting that “If Craig Wright is saying something meaningful here then he needs to slow down and explain it more clearly. Because the words he’s using sound like nonsense to me.”

Could There Be A Missing Link?

Digital signatures are in fact a crucial part of the Bitcoin Network and typical of any blockchain. Each time Bitcoin is transacted, a digital signature is crafted authenticating ownership and authorizing the transaction. It’s impossible to make a Bitcoin transfer without leaving an immutable digital stamp behind.

Following this precedence, the anonymous user who signed the signature might be one of the owners of the wallets to which Craig is laying claims on, and had arbitrarily proven that the self-acclaimed Bitcoin creator might only be making unrealistic proclamations. Craig had refuted the claim by cryptographic experts by framing it as ‘digital signatures’ being a legal matter, rather than a technical one, stating that non-repudiation is not a technical term but a legal term, and therefore best decided by the judge.

Sergio Demian Lerner, head of IOV Labs had strongly responded to Craig’s definition of non-repudiation nature of  ‘digital signatures’, “Any person understands that ‘the square root’ is a mathematical term, and it has nothing to do with the colloquial meaning of the words ‘square’ and ‘root,’”

“Wright used a colloquial definition of the term to confuse non-technical people because a technical person knows that the published signatures are enough to prove that the publisher has the private keys, and the identity of the owner is irrelevant for the proof,” Lerner further added.