Home » China’s Blockchain, BSN Opens Its Doors To Six Public Chains To Tap Into Its Services

China’s Blockchain, BSN Opens Its Doors To Six Public Chains To Tap Into Its Services 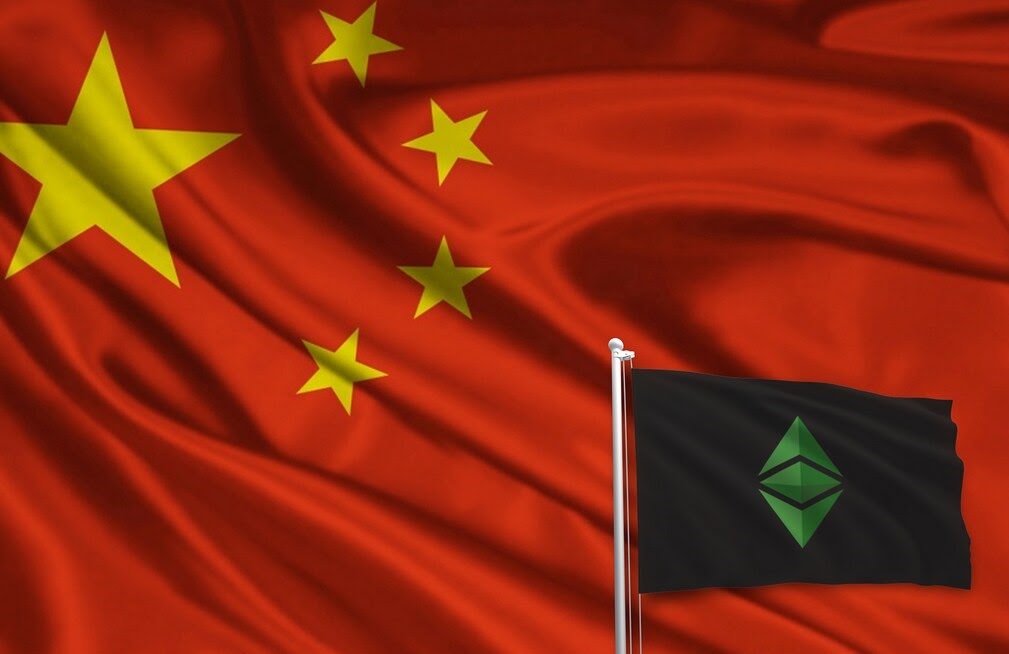 In what seems to be one of the biggest moves in the blockchain sector, China’s state-backed Blockchain-based Service Network has integrated with six public blockchains including Ethereum, NEO, Tezos, EOS, IRISnet, and Nervos.

Blockchain-based Service Network, BSN will be opening its doors to decentralized application (DApps) developers to start utilizing its service starting from august 10. China has been aggressive in leading the space in the adoption of nascent technologies such as Artificial intelligence, 5G and now the Nation is massively extending its reach to top public chains.

The service which will be available on a global scale is on track towards positioning China as the sole infrastructure provider for blockchain firms across the world. This is a major milestone for China as they become the first state-backed blockchain infrastructure extending services to developer communities outside China.

Blockchain Service Network BSN, also known as ChinaChain, is a blockchain network backed by the Chinese-government that was launched sometime in April after over 6 months of internal testing. The network is financed and built by a consortium of China’s biggest telcos and banks.

The network launched with nodes connecting 128 cities within the country and about 7 other regions outside the country, including Sydney, Paris, Singapore, Johannesburg, California and San Paulo.

BSN is not just a blockchain infrastructure. Chairman of the BSN’s Development Association, Zhiguang Shan, described it as “an ecosystem play” and “an internet environment”  that aspires to weave together a variety of different blockchain platforms through its distributed data centers.

How This Move Benefits The Entire Blockchain Ecosystem

Developers on Ethereum, NEO, Tezos, EOS, IRISnet, and Nervos will now be able to utilize free services on BSN whenever they run less than 2,000 daily connection requests to BSN’s nodes. According to Yifan He, the CEO of Beijing Red Date Technology; BSN provides a much more cost-effective and stable network than other networks for DApp developers.

The six blockchain projects are BSN’s first batch of decentralized public blockchains to run on the network across its three data centers in Paris, San Francisco, and Hong Kong. BSN will be looking at onboarding up to 10 public chains before the year runs out, Yifan He further revealed.