Home » How is Robinhood Important for the Trading World?

How is Robinhood Important for the Trading World? 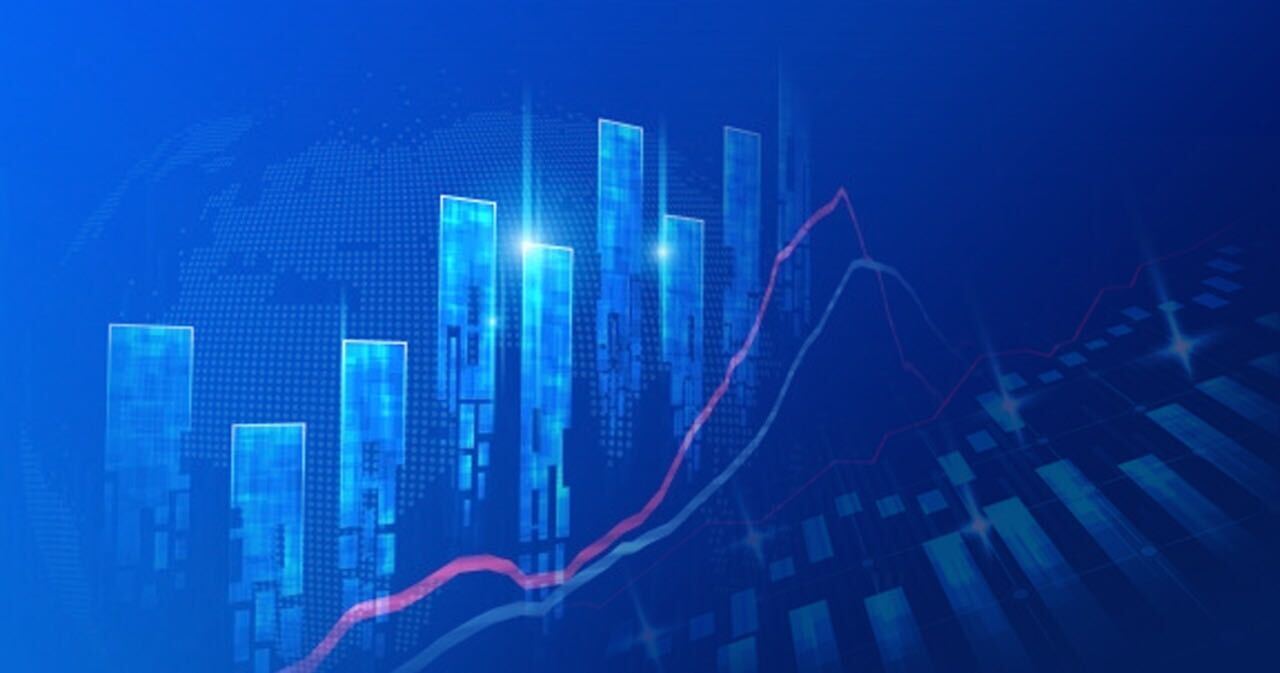 Robin hood is an American company that provides stock brokerage service to users through its application. It was founded by Baiju Bhatt and Vlad Tenev in 2014. The company is based in Menlo Park, California. Robin hood is one of the fastest-growing brokerage applications. Their application is so good that it became the first finance app to be awarded an Apple Design Award.

The American youth deterred from stock trading because of various fees that were attached to trading stocks. Hence, Baiju Batt and Vlad Tenev came out with the Robin hood application specifically to target the young people. They saw great success by streamlining the trading process and eliminating the associated fees.

Robinhood touched a milestone of reaching 10 million accounts in 2019. It proves that they have come a long way since its heyday. They had 1 million subscribers in 2016, which grew to a figure of six million in 2018, and touched a new high in 2019. The company chose a perfect target market and executed their plan quite well as over 50% of Robinhood customers are the first time stock traders. As per the company, their median customer age is 31 years.

The growth didn’t come to them without making noises on the way as Robinhood disrupted the brokerage industry with its free stock trading offering in 2013. To match up the trend started by Robinhood, the major brokerage companies had to drop their stock trading fees too.

Unrivaled Growth During the Pandemic

Robinhood has touched a figure of 13 million accounts in 2020 and there’s no doubt in it that they benefited greatly from the Covid-19 pandemic.

The Covid-19 pandemic brought a hoard of young people to the retail trading market and this surge in the number of users helped many stock brokerage firms register an astounding growth. Major brokerage firms saw a record uptick in terms of new accounts created in the first quarter of 2020.

The majority of young people that created their first account this year got into retail trading as they saw coronavirus as the gateway to the world of investing. This sudden influx of young and inexperienced traders benefited Robinhood as their average customer trading volume in March 2020 was three times of what they saw in 2019.

According to Pitchbook, Robinhood received an investment of $280 million in May this year. This was its Series F round and it was led by one of its existing investors, Sequoia Capital. Robinhood is valued at $8.3 billion now and so far, they have attracted some of the biggest names in the Venture Capital industry. The likes of Kleiner Perkins, Ribbit Capital, NEA, and dozens of others have already invested capital in Robinhood.

What are the Crypto Offerings?

The Robinhood app users are also able to trade cryptocurrencies through them today. They started providing this option to users in 2018 and this proved to be one of the top-most strategic decisions that benefited them a lot.

Within just a few days after the announcement about Robinhood adding cryptocurrencies to their offering, their total number of users grew by 1 million. At that time, this growth was equal to the third of Robinhood’s user base.

The decision about adding cryptocurrencies also gave them lots of publicity and also helped them in raising more capital during the next round of funding. As per Vlad Tenev, Co-Founder of Robinhood, they introduced crypto trading in their offerings purely from the customer acquisition point of view rather than profits. As we can see, their strategy behind introducing crypto trading played out quite well in the end.

What’s Next for Robinhood?

Today, Robinhood members don’t remember much about their Gold service. The Gold service didn’t benefit Robinhood much and now, they are very likely to go public soon. Robinhood has brought in Jason Warnick, the former Amazon VP of Finance as its first-ever CFO.

Warnick has worked with Amazon for almost twenty years and has the reputation and experience to lead Robinhood as their CFO. He may very well be the core part of their plans for going public in the next few years.