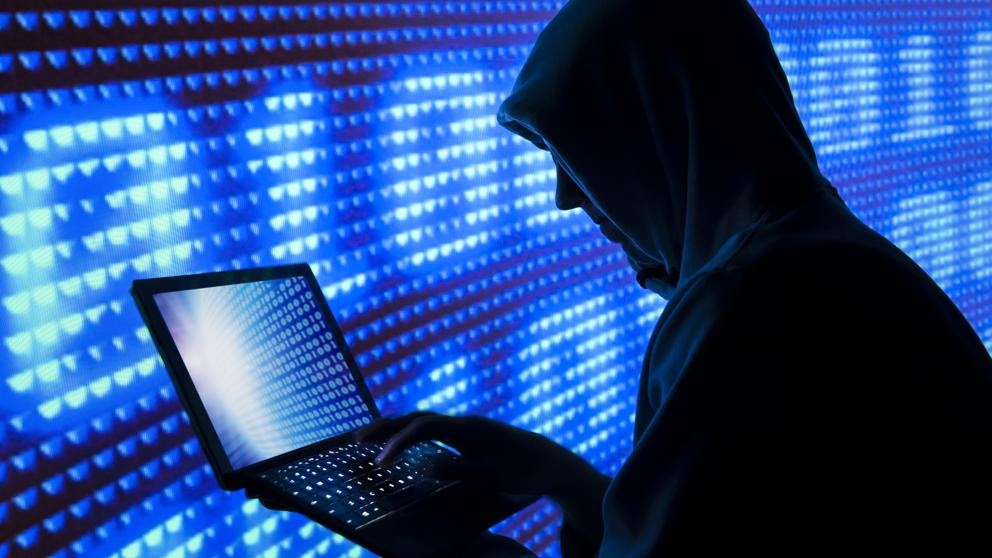 In what seems to be a black Friday for Ravencoin, the project suffered a major vulnerability issue that resulted in about a 5% increase in its current circulating supply, after a bug led to an extra 315 million RVN increase in inflation.

Crypto theft-related activities have remained a bane to its adoption and wide scale acceptance. With 2020 on its track to a record number of funds stolen in crypto, Ravencoin (RVN) is now in the spotlight after it incurred a major vulnerability following its recent upgrade. This exploit was initially reported by Ravencoin themselves on Friday, the 3rd of July.

At the time of the exploit, the stolen funds amounted to about $5.7 million. Though further findings as to what inspired such a large-scale bridge is currently being investigated.

According to rumors making the rounds, the bug which led to the exploit had existed since October in the Ravencoin crypto wallet. Before now, concerns have been raised by the community regarding the ProgPoW upgrade, the controversial mining algorithm adopted by Ravencoin which was initially created by Ethereum.

Contrary to this claim, a Ravencoin team member had argued that the bug was from “an innocuous [Github pull request] from somewhere else.” Whichever direction the community chooses to look at it, the outcome doesn’t look good for Ravencoin. This has resulted in an additional increase in Ravencoin inflation.

Even though the risk is evenly spread across all RVN holders, it goes without saying that an event of this nature creates FUD and impacts prices negatively.

Ravencoin has already taken the necessary steps in notifying law enforcement agencies about the current event with hopes that there could be a positive outcome regarding the perpetrated crime. At the time of this report, the minted RVN has already been liquidated across exchanges. This further reduces the possibility of bringing the perpetrators to book.

The team has stated that Miners and nodes would need to upgrade to a newer version of its software engine to prevent such vulnerability in the future. To compensate for the extra circulating supply, the team is weighing the possibility of a planned halving in 44 days.

The idea is to reduce the pace at which RVN goes into supply and subsequently balance its circulating supply in the long-run. This is just one phase of the proposal as the community could opt to leave everything at its default state, bear the loss, and move on.