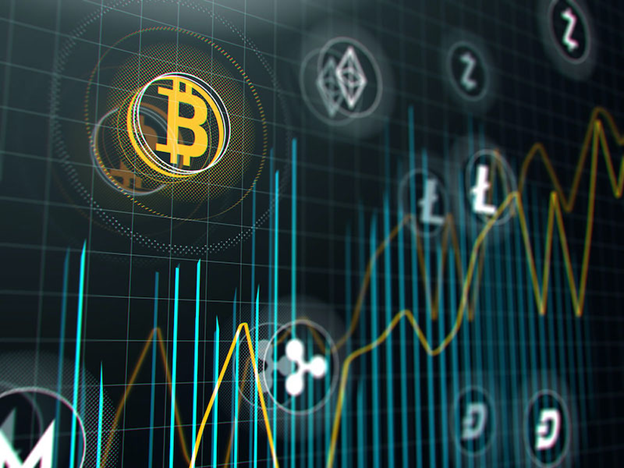 DeFi or Decentralized Finance is believed to be the future of the global financial model and its exponentially growing popularity bears witness to this belief. However, their stability still remains a major concern.

In an interview, Waves Association founder Sasha Ivanov stated that “DeFi products are more sophisticated in nature than simple ICO tokens, which probably will limit the influx of non-qualified investors, but future inevitable volatility and price crashes can severely harm DeFi mass adoption perspectives, which would be very bright otherwise.”

While this statement conveys that DeFi will be the future, it also conveys some concern over its adoption. But the statistics say otherwise. The month of May has seen the addition of 1,000 new DeFi assets which marks a 10x increase as compared to last year’s numbers. Moreover, the total number of DeFi users is 600,000 approximately.

Another theory behind the surge of DeFi coins is the strengthening of Bitcoin. BTC has achieved the value of $9,800 showing positive upward movement.

As a result, if we consider the fact that the altcoin market capitalization is heavily dependent on Bitcoin, Ether is assumed to have an upward trend too and the current numbers prove the same. Ethereum’s Ether (ETH) has shown considerable strength by moving from $225 to $246.

But, due to the recent halving of the price of Bitcoin, its value is stabilizing. This fact combined with the growing popularity of DeFI tokens is acting as a driving factor for the surge in DeFi coins’ popularity. At the forefront of all the altcoins, Ether has been showing signs of compression which often leads to a massive expansion and as a result, after reaching the $360 levels, Ether can undergo a significant surge to a level of $500 as an attempt to catch up to BTC.

Further supporting this view, Ether has been showing better results than BTC in the past days. At the $250 level, Ether is facing a major resistance which can lead to a $300 level as a positive outcome. Additionally, Ether is currently above its moving average of 100 and 200 days. Combining this fact with the increase in volume which is often deemed as an indicator of increased price, Ethereum is en route to a greater level. But it is still dependent on BTC. If BTC crosses the $10,500-mark, ETH may just reach a new higher high.

However, the volatility of cryptocurrencies still remains a major concern. Even though we consider the continual flipping of previous resistance into support and the upward trend since mid-March, the strength of ETh cannot be determined until it crosses the $300 mark. As they become the new paradigm, the popularity of the DeFi coins will be a major contributor to the strengthening of ETH.