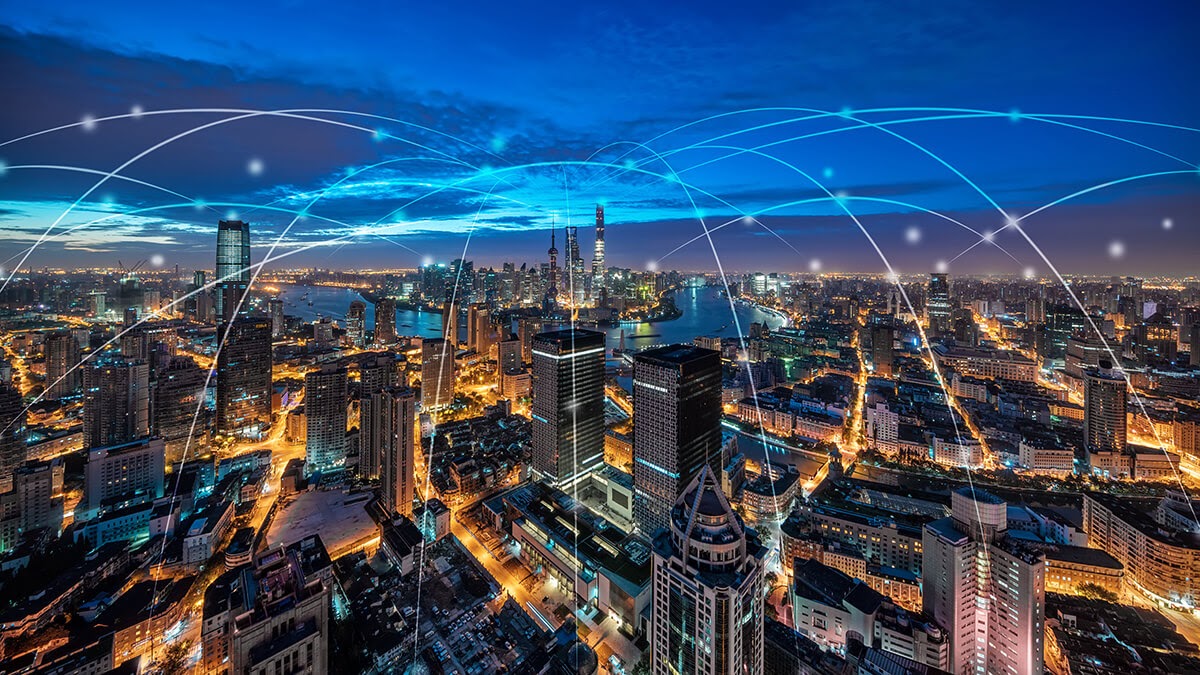 The advent of decentralized tech and Section 230 of the Communications Decency Act is currently being looked into after Twiter took the momentous decision to flag two tweets coming from the world’s most powerful person. The order has targeted two of the giant social media platforms – Twitter and Facebook after Twitter fact-checked and censored two of Donald Trump’s Tweets.

On May 26th, President Trump put up a tweet suggesting the vulnerability of mail-in ballots, a few hours later Twitter added a note to the bottom of the tweet which reads, “Get the facts about mail-in ballots,” which directs users to a fact-check.

In a similar progression, another of Trump’s tweets was flagged by Twitter on May 29th. This time, the giant social media had stated that the Tweet violated Twitter Rules about glorifying violence. It’s becoming clearer that social media censorship doesn’t only witchhunt freedom of speech but to an extent could remodel how people lead their lives.

The move that seemed to have broken the camel’s back was Twitter taking down a tweet made as a tribute to George Floyd posted by President Trump’s reelection campaign team, claiming it had run afoul of the website’s policy on copyrighted material.

With this series of events building up within the space of one week, it could start raising eyebrows towards why most of Twitter’s rules are directly targeted on Trump’s re-election bid and not to other proponents within the United States.

Responding to the most recent event, Twitter had stated that they received a complaint from a copyright owner of at least one of the images in the video which prompted the video to be taken down.

Even though there have been arguments surrounding the correct interpretation of Section 230 of the Communications Decency Act and how it directly affects internet companies, it is, however, becoming imperative that the centralized powers yielded by these social media giants affect how online users react and interact. In simple terms; they define the playing field for users.

With the United States presidential election only 6 months away, it’s normal to politicize the decision to fact-check and take down tweets directly related to the president. However, history tells us that this is not the first time the internet company has taken action against tweets from top rulers around the world.

Most notably, Twitter recently took down posts made by the presidents of Brazil and Venezuela which according to Twitter, the post had promoted medicine perceived to be fake.

The story doesn’t end with Twitter, as the experience on Facebook has not been much different. The web has fast transformed from what used to be an open platform for free expression into what could be termed as a corporate-owned gated community of private platforms.

The argument of whether to regulate social media platforms for their editorial decisions could be a tough topic to debate on. However, it’s logical enough for users to be accountable or liable for the contents they share on social media platforms rather than these platforms coming in-between how users communicate with one another and the larger audience.

There are moves that are already chanting the rhythms that would eventually take us back to the point where the internet all started – an open platform for free expression. Blockchain technology could have a major role to play in this transition.

Whether the amendment of section 230 pulls through or not, there is a lot that could be achieved in the social media terrain by using blockchain- popular decentralized technology. The notion is to break the monopoly that has crippled competitiveness in the social media space. This could potentially open up the industry in a decentralized fashion that doesn’t necessarily need the interference of corporate intermediaries and their scrupulous auditing approach.

In a nutshell, this approach copies its fundamentals from the decentralized initiative employed in building cryptocurrencies like Bitcoin. In a decentralized platform, the user is the focus: contents could be freely shared, creating a healthy trend of argument in user-friendly forums.

Blockchain is playing a major part in leading the web 3.0 evolution in ushering the era of the decentralized web. The decentralized social media will definitely move social media away from centralized censorship. Immutable ledgers can record information about content and how they are inextricably linked back to their original content to ensure its authenticity.

This way censorship or copyrighted content cannot be politicized, biased or left for a corporate entity to be the sole judge. “Putting social media and social networks on blockchain will enable users to control not only their own information, [but also] the algorithms and filters that direct their information flows,” said Avivah Litan, Gartner vice president of research.

A couple of decentralized social networks have been trying to gain increased adoption in the past. A few of them to recon with is Mastodon, a federated social media that operates like Twitter; Steemit, a platform that rewards users for their content contribution to the platform.

In December 2019, Twitter unveiled its plans to build a decentralized standard platform called Bluesky, though not much has been said of the project recently. Twitter CEO, Jack Dorsey had stated that a small independent team of up to five open-source architects, engineers and designers has been set up to develop an open & decentralized standard for social media.

Whether Twitter’s decentralized social media Bluesky will be built from scratch or build on top of an existing decentralized protocol, the basic idea is to create a movement for the adoption of decentralized technology that not only returns control back to the user but also provide a near-perfect authentication that combats fake news.

But first, for decentralized technology to become a household name social media users need to embrace the idea of decentralization and not just the network effort they derive from joining each social media network. On the flip side, this could be an uphill task to accomplish, as it’s common for people to join a social media platform because their friends are there.

It’s not entirely an impossible task to accomplish as technologies and ideologies evolve and the one that drives the social media space won’t be an exception. Decentralized tech could struggle to gain wide-scale acceptance in the social media space however, considering its advantages it is undoubtedly a worthy course of action to pursue even if it might take decades for a breakthrough.