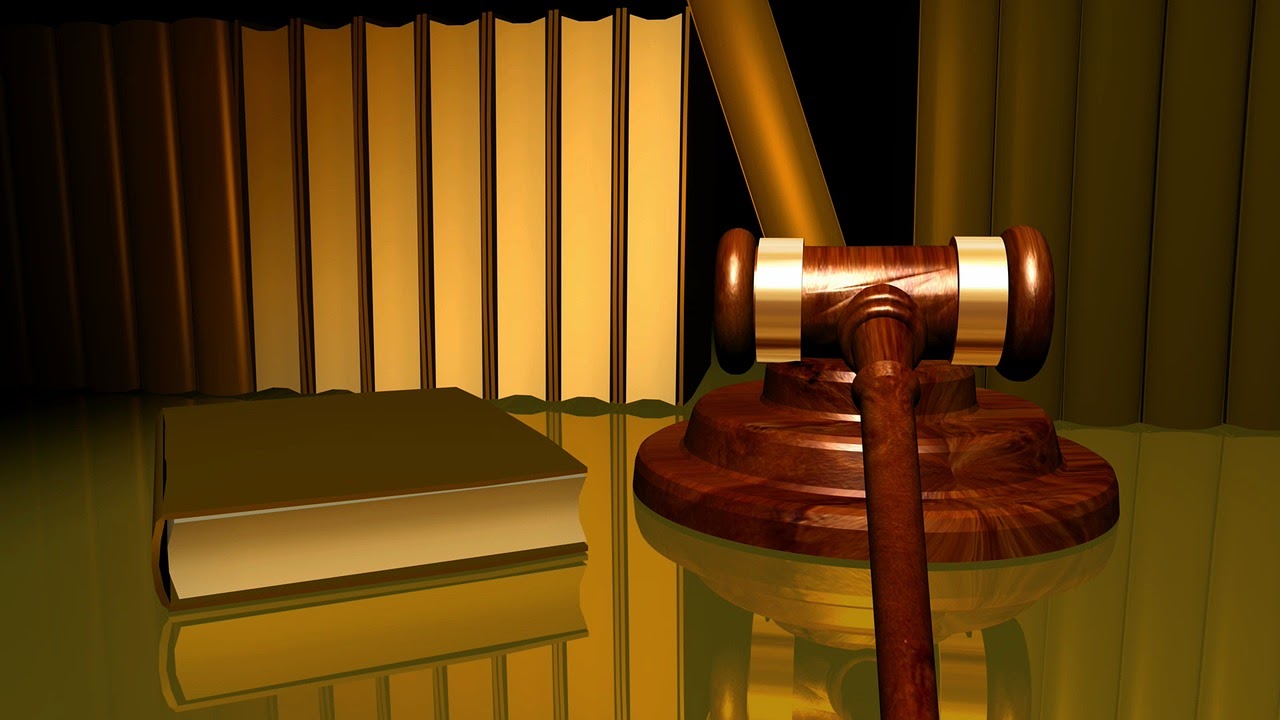 … But This Doesn’t Yet Spell Freedom For The Former Mt. Gox CEO

Japan’s High Court has upheld the initial charges slammed against the former Mt. Gox CEO after debunking his conviction appeal. Data revealed in a tweet by one of the anonymous people behind the privacy coin Monero now suggests Craig Wright could be directly affiliated with the Mt. Gox dilemma.

Almost 7 years gone by since the now-defunct crypto exchange, Mt. Gox was hacked but the case remains in the books. The hack led to 850,000 bitcoins being stolen from the exchange.  Worth over $450 million at the time of the robbery, they are now valued at over $8 billion. Although 200,000 bitcoin were recovered after the hack.

The case which is currently before Japan’s Supreme Court has alleged that former Mt Gox, Mark Karpeles was the mastermind behind this brutal hack. Karpeles was initially arraigned in August 2015, after he was slammed with accusations of manipulating electronic data of customers, embezzling user funds and breach of trust.

After much scrutiny, The Tokyo District Court had found him guilty on the count of manipulating users’ electronic data which amounted to a 10-year prison sentence. On June 12, Karpeles and his legal team had filed a conviction appeal stating his innocence before the High Court but it was outrightly thrown out of the window.

Connecting Craig Wright to the Case

As the case lingers, putting up some pieces of information together might make sense as Craig Wright is now in the picture. Craig’s legal team seemed to have hinted that the Australian national and computer scientist is in control of one of the addresses linked to the famous Mt. Gox hack.

In a tweet made by Ricardo Spagni, one of the anonymous persons behind the privacy coin Monero, explicitly revealed information that suggests Craig Wright could have been directly involved with the Mt. Gox dilemma.

Just so we’re clear, Craig Wright has just openly admitted (via his lawyers) to be the guy that stole 80k BTC from Mtgox. The screenshots below show the court documents indicating the “1Feex” address is where the stolen Mtgox funds were sent. What do you have to say, @CalvinAyre?

From the court document screenshots, Spagni alleges that some of the funds stolen from 2014 Gox hack are contained in one of the Tulip Trust wallet addresses, a holding of over 1.1 million Bitcoin which Craig had initially claimed to have been mined by him and his associate Dave Kleiman. However, his partner’s demise in 2013 had prevented Craig from taking full control over the asset.

Though the claims against the controversial self-acclaimed Bitcoin founder might not say so much about the data manipulation charges levied against the former Mt. Gox CEO Mark Karpeles, but could be a pointer to other interesting findings. Karpeles who had pleaded innocent to all the charges levied against him had expressed his dismay following the court’s ruling on June 12:

“Today’s verdict was unfortunate, and I am reviewing its contents alongside my lawyers and will decide how to proceed from there in the coming days,”