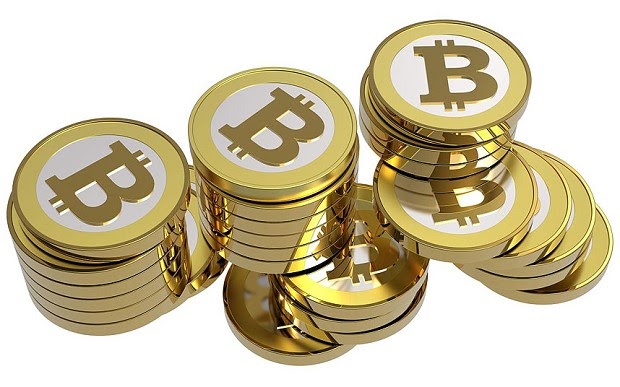 Bitcoin has had a pretty wild 2020 already. The price of the leading cryptocurrency has been up and down and back up again a few times. With major macro events rocking the global economy and major Bitcoin-specific events influencing the cryptocurrency industry, investors have been left guessing what would be the next digital asset’s move and whether they should be calling a Bitcoin price peak.

In this article, we’ll analyze different factors that could influence the BTC price so far this year. We’ll also make some predictions on whether Bitcoin will hit prices never seen before by the end of a year that many folks would probably rather forget!

The Story So Far…

Bitcoin started 2020 trading at around $7,200. The year was one that those connected with the industry had been looking forward to. 2020 is the year of the third-ever Bitcoin halving. We’ll get onto the halving and its impact on BTC price soon enough. However, to set the scene for the fireworks we’ve seen so far this year, it’s important to realize that price generally trended upwards in anticipation of the halving.

At the beginning of the year, the coronavirus didn’t seem like it would be as significant a threat as it turned out to be. However, as February turned into March, it became obvious that the pandemic would have a huge impact on many disparate markets. The catalyst that really shook prices was a breakdown of an agreement between OPEC and Russia to prop up the price of oil. As the commodity went into freefall, it looks just about everything else with it – including Bitcoin.

Many of Bitcoin’s most fervent naysays once again took to the internet to declare the death of the cryptocurrency. With its main value proposition – store of value – seemingly dead in the water, how could anyone take the cryptocurrency seriously?

However, Bitcoin bounced back. Since mid-March, when it crashed down to below $5,000, the trend has been very much upwards. In fact, Bitcoin rallied all the way up to the weekend prior to the halving itself. Just before the event, the price of Bitcoin was all but $10,000. As many predicted it would, a short sell-off followed. However, the downwards pressure on price didn’t last. In the week or so since the event, the trend has been very much upwards.

For those who don’t know, the BTC halving doesn’t happen often. In fact, it only occurs once in four years. But what does this event mean for the price of Bitcoin?

Basic economics suggests that a tightening of supply with equal demand results in a higher price for a commodity or asset. This is what has been happening with the BTC’s price during two previous times. Price rallies hard a few months after the event and eventually reaches a new all-time high.

Buying pressure in the lead up to the halving can almost certainly be attributed to a collective belief that the event would precede another bullish runup in price.

Of course, there is no reason to suggest that demand will remain the same for Bitcoin. However, the central banks of this world are certainly making a strong case for the asset whether they mean to or not. In response to the coronavirus, which has seen hundreds of millions of people around the world out of work and businesses almost universally ceasing to trade, the banks have been forced to print money to keep the system afloat.

Trillions of dollars have been created out of thin air in recent months and there will likely be a lot more coming too as recession looks to be very much the immediate theme going forward. Although this keeps the wheels of commerce rolling (just about) until people can get back to work, there is a large problem with printing so much money – inflation.

Those with wealth to protect often have a problem with inflation. The issue is that the product of their labor (the money they earned) gets devalued over time. Most people just suck up the typical low-single-digit rates of inflation engineered by central banks. However, when money production gets ramped up to the extent it has done this year, people start to think about ways to better protect their money.

The Bitcoin halving has made its annual rate of inflation less than a guaranteed 1.5%. There is no single entity that can adjust that either. A total of 6.25 BTC will be added to the Bitcoin network at an average interval of 10 minutes for the next four years (until the next halving makes it even less inflationary). Compared to the dangerous game central banks are currently playing to support a failing system, 1.5% guaranteed inflation will surely seem to be a lot more appealing than taking a risk with fiat currency being created in such measures as to risk a hyperinflationary situation. Such factors could see more people than ever before the turn to Bitcoin, creating unprecedented demand for the digital asset at a time when its own issuance rate has never been lower. Could this send Bitcoin to new highs during 2020? Of course, it could.

It’s worth pointing out that it might not be this year that sees Bitcoin prices rally into a mega-bull-run again. Indeed, the previous examples of post-halving rallies have each occurred the year after the event itself. The halving in 2012 set the scene for a run to just shy of $1,300 in 2013. Similarly, the 2016 event preceded the year that culminated in Bitcoin’s current all-time high of almost $20,000.

Most analysts seem to believe that Bitcoin will once again rally after this halving. Some are calling for highs in excess of $100,000 per Bitcoin during this four-year halving cycle. Of course, to get there would require the leading cryptocurrency to surpass its 2017 high. Whether it does that this year or not, is anyone’s guess but the price action since the halving is definitely optimistic for such an outcome.

Special Note: This article was written by Mary Ann Callahan, who can be reached here.