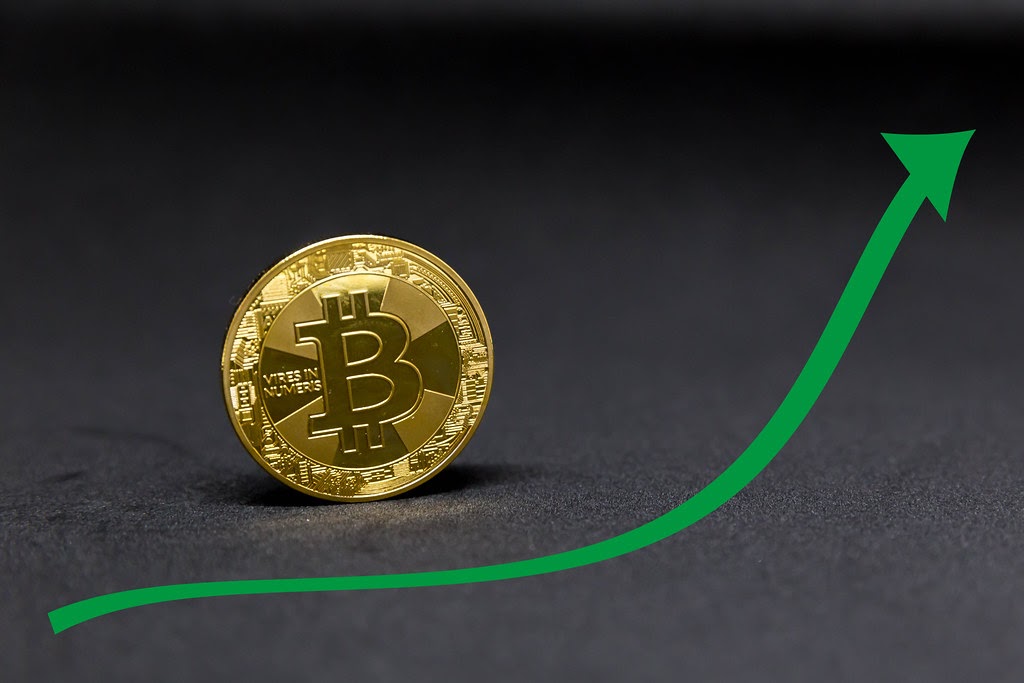 It finally happened! The 3rd Bitcoin halving took place on the 11th of May and here we’re looking back at that significant moment in history of Bitcoin the whole world was awaiting for. While most miners have already left the Bitcoin network a few days before the event, those remaining have already accepted their fate of a 50%  cut in reward (from 12.5BTC to 6.25BTC) to serve as  a custodian of the Bitcoin network. Our June Bitcoin price analysis will center around the various important factors going forward.

Before the Bitcoin halving, major events such as the fall in the global market which have surrounded the 2020 halving, has made most analysts look at this year’s halving as a possible non-event.

Even though analysts and economists have continuously reiterated the warning of a possible recession in 2020, however, no one had envisaged that a global pandemic could be the root cause. The continous steep fall in the United States stocks and the price of oil trading in the negative region are some of the negative tolls caused by the pandemic.

Although most Bitcoin critics might argue that the recent surge in the price of Bitcoin in the face of a global market downturn was merely triggered by the halving event.

The bullish sentiment in the cryptocurrency space form part of the many factors that fueled the pre-halving Bitcoin rally to test the $10k mark briefly before retracing. The Bitcoin price index rises to the ‘greed’ level as most traders become bullish on the digital in anticipation of a post-halving rally which did happen.

On the 2nd of May, the average block size of the Bitcoin network peaked at 1.341MB, within the same timeframe, the mining hash rate approached a new all-time high.

Analyzing the post-halving scenarios, a study had found an interesting fact that revealed that holding Bitcoin has been a profitable venture 95.4% of days the digital asset has existed. The data clearly revealed that ‘buy and hold’ remains the most profitable strategy.

Just like in every halving, Bitcoin had a pre-dump just before the halving event, after shedding almost 14% of its gains from roughly $9,450 to $8,101 in less than 15 minutes. The difference, however, is that the bounce-back was almost instant as Bitcoin was seen trading above the $9k mark within a 24hours period.

The 3rd Bitcoin halving wasn’t totally a non-event as most people had speculated, at least not to the extent at which they had painted it. The price of Bitcoin had witnessed almost 300% gain since the black Thursday dump to the $3k range on the 12th of March, exactly 2 months before the halving. Non-event or not, buyers within this range are already in heavy profit.

Other interesting findings had revealed that the number of active Bitcoin addresses holding less than 1 BTC has increased by 100% since the 2016 halving. It’s a testament to the fact that these continued gains in institutional interest have attracted big players into the sector in the past few years. Bitcoin is gradually getting evenly distributed; moving from the few hands holding large amounts of Bitcoin.

The Chicago Mercantile Exchange (CME) volume for Bitcoin has witnessed an unprecedented surge in volume, recording an all-time high of $40 million on May 13th.

In a similar timeframe, Grayscale, the world’s largest digital currency asset manager reported a significant increase in its BTC holdings of over 1.7% of the total BTC in circulation. This is only the tip of the iceberg of all that has been happening recently.

This surge in institutional interest accounted largely for the sudden boost in the price of Bitcoin in the post-halving event that saw Bitcoin rallied briefly to the $10k mark to fill the CME gap at that point.

The Top June Bitcoin Price Predictions From The Bulls

Bitcoin breaking above the $10k neighborhood is not yet out of the picture, at least for the rest of the year. A potential break above the $14,000 region could trigger a massive interest that might lead to a similar bull run witnessed in 2017. The $14k resistance level was briefly tested in 2019, but the digital asset couldn’t gather enough steam to break through that point.

“This [halving] will see a programmatic decrease in the incoming daily supply of Bitcoin from 1,800 per day to only 900 Bitcoin per day. That supply shock has historically led to a material price increase over the following 18–24 months.”

What Are The Bears Saying?

When you talk about the upside, the downside potentials can never be ruled out in a market that is heavily controlled by demand and supply. Digital asset manager Charles Edwards tweeted:

“This will be the most brutal Bitcoin Halving in history. Production cost is about to double to $14,000. 70% above the current price. Last halving, price was just 10% below Production cost, and Price & HR collapsed -20%. Without FOMO now, expect a big miner capitulation. 30%+”

Whichever direction traders choose to look at it, a dump in the price of Bitcoin is seen as a favorable sign in the long run.