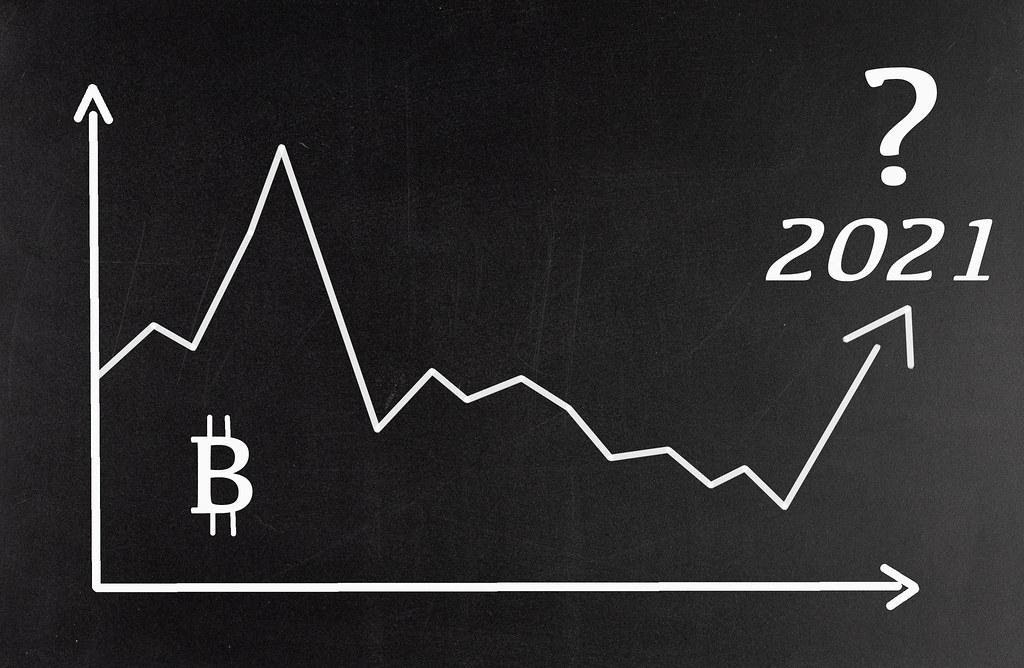 The first attempt at evaluating the relationship between stock-to-flow and price of bitcoin (that is, its value) was published on March 23, 2019, by an anonymous Dutch bitcoin adopter called Plan B. This work received considerable acclaim amongst bitcoin enthusiasts and investors. This was also followed by articles that reviewed Plan B’s work and pointed out flaws in the assessment.

On April 27, 2020, the author of the original content, Plan B published another work that attempted to strengthen the basis of his original assessment while keeping in mind the criticism. This model is important in the sense that it can predict the future valuations of bitcoin and other asset-backed coins for the benefit of investors.

The Scarcity of Bitcoins

First and foremost, bitcoin’s similarity to gold standards needs explanation. Until 1971, fiat money was backed by gold. The production of gold couldn’t be increased at whim to satisfy the political motives of the government. It had a limited supply and therefore, based on this scarcity of production, its value never fell. The reason for this being that there exists an inverse relationship between scarcity and the value of the commodity.

Satoshi Nakamoto, the founder of Bitcoin, in 2010 posted online: “As a thought experiment, imagine there was a base metal as scarce as gold but with the following properties: boring grey in color, not a good conductor of electricity, not particularly strong [..], not useful for any practical or ornamental purpose .. and one special, magical property: can be transported over a communications channel.”

This was the basis for bitcoins being as valuable as gold and as scarce or more.

Plan B, in his original work, sought to answer this question of how much value exactly could be assigned to bitcoins. Nick Szabo, a computer scientist, and a cryptographer defines ‘scarcity’ as ‘unforgeable costliness’ due to their extremely minimal production. Creating or producing bitcoins involves a huge amount of amassed electricity and computers which makes them a scarce product.

The stock-to-flow model assigns value to the scarcity of bitcoin. Saifedean Ammous first talks about scarcity valuation in terms of stock-to-flow (SF) ratio- “It is this consistently low rate of supply of gold that is the fundamental reason it has maintained its monetary role throughout human history. The high stock-to-flow ratio of gold makes it the commodity with the lowest price elasticity of supply.”

Stock is the amount currently kept in reserves or stocks. While flow is the annual production. Therefore, stock-to-flow (SF) = stock / flow.

As an example, let’s consider gold. If gold has 185,000 tonnes in its stock above ground, and the flow is at 3,000 tonnes per year, it can be calculated that the SF rate of gold is 62 years. That is, it would take 62 years of production to achieve the stock of gold currently above ground.

Halving is, therefore, a considerable factor in the stock-to-flow model. Each mining of a block awards the miners with a fixed number of bitcoins. This is how bitcoins are generated. But every four years, the amount set as a reward decreases by half until all bitcoins are released and is in circulation and the reward for miners is 0 BTC. Therefore, bitcoin volatility will dampen due to the increased scarcity which will increase its SF rate.

The data collected for the model includes bitcoin’s monthly SF and price data/value. This data is charted on an index of time order in the form of scatter plots. After its initial publication, some analysts concluded that the relation between the price of bitcoin and stock-to-flow was a case of spurious regression because some conditions were not met. However, such claims were later corrected and the non-spurious nature of the original model was established.

This latest model by Plan B further solidifies the basis for his model by making some additional changes to it. The new model adds the data for asset-backed coins, which enables the calculation of the value of asset-backed coins with the same formula as the one for bitcoins.

The author introduces the concept of phase transitions in this model. Phase transitions can be explained as the characteristic feature of bitcoin to evolve into different phases while its properties also change. The fiat currency dollar also has its varying phases and properties. For example, in the beginning, the dollar existed in the form of gold coins itself ($1 = 24 grains of gold), then it was paper currency backed by gold, and finally, it was paper (legal tender) backed by nothing.

In the same manner, the phases for Bitcoin have been varying through time, with ‘abrupt transitions’ as explained by the author himself. The author noticed a very important and all-pervading rule of resiliency in the phase transitions of Bitcoin. Bitcoin can roughly be divided into four major phases (‘proof of work’, ‘payments’, ‘e-gold’, and ‘financial asset’) and the author specifies that all of the transitions from one phase to another were sparked by severe SF rate shifts. For example, the transition to e-gold was fueled by the first halving incident, which increased the SF rate and suddenly 1BTC was equal to an ounce of gold. Similarly, the second halving was the reason behind the shift to financial asset-backed Bitcoin transactions.

To make the chart truly cross-asset and trustworthy, Plan B even adds the data for gold and silver to it. It shows that the linear line that connects the BTC assets also connects silver and gold. This places the SF rates of these six assets in relation to their market values. Thus the most important outcome of this model is the fact that it can forecast the market value of the next cluster of BTC.

While this SF cross-asset model is relatively very new and has yet to gain public usage, the original SF to market price chart for estimating the market value of BTC has already witnessed websites that project live data using the stock-to-flow model for evaluating the price of Bitcoin.