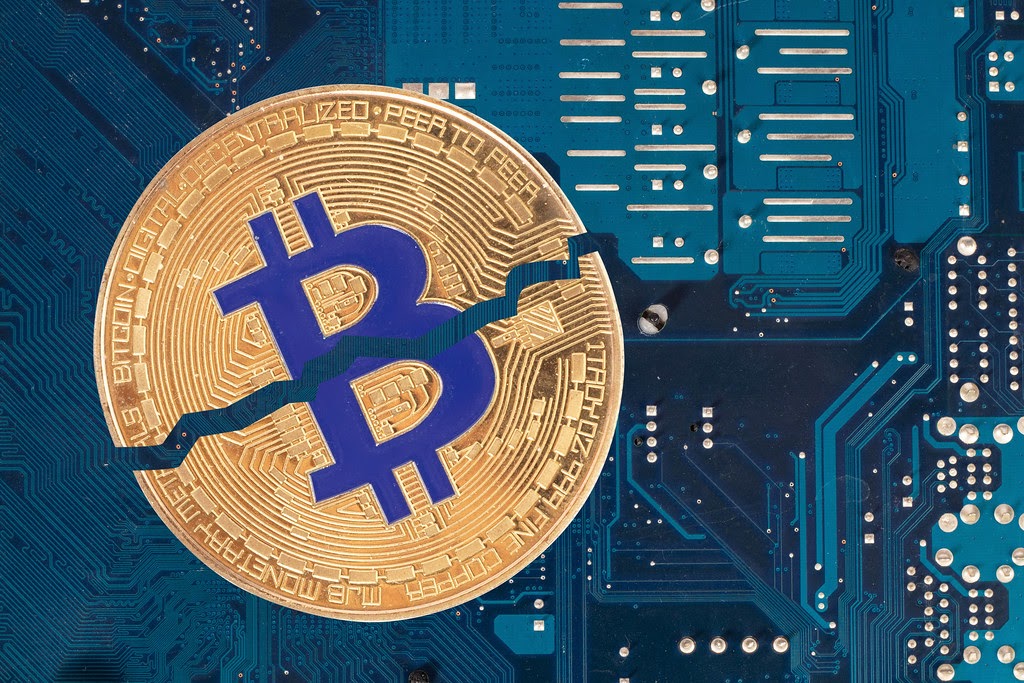 Bitcoin has always been subjected to numerous predictions but there is one prediction out of all that has been a topic of conversation for all bitcoiners. Yes, I am talking about the prediction by Craig Wright. Craig, who has publicly announced that he is one of the main members of the team behind bitcoin, gave a  “long-term advance notice”  in 2018 where he stated that he intended to crash the bitcoin price.

What Craig Wright is Saying

Wright uses a Slack group to interact with his fans and in that group, he posted a warning which surprisingly makes an interesting read.

According to this threat, Wright claimed that the bitcoin market will see a flood of coins after most of them are sold for USD. This threat was succeeded by the Bitcoin SV, a currency created from a popular fork of Bitcoin Cash blockchain.

As there are always two sides to a coin, there were some true believers who prepared themselves as if these events were definitely going to happen while on the other hand, many people believe this to be an act of self-proclamation and rejected these schemes.

The prediction by Wright assumes the sale to be a rolling iceberg order meaning a single considerable sale of a large number of bitcoins will be followed by a distinct number os orders on other exchanges. The iceberg orders are segregated into smaller lots with two parts, hidden and visible. Once the visible parts have completed only then the hidden parts will become obvious.

The primary goal behind this prediction was to crash the BTC price and make extreme profits by matching with a 10x leveraged short. To make the situation worse, Wright planned to choke the market by rejecting all the transactions other than “unrecognised SegWit TXs to miners and our own Exchange TXs.”

While there are not many details about how this process would happen, the price crash was believed to be preceded by the addition of 51% of network hash power.

On May 11, 2020, bitcoin experienced its third halving wherein the reward for mining a block of bitcoin’s blockchain saw a decrease of 50% from 12.50 to 6.25 bitcoins which led to some troublesome outcomes.

It seems that bitcoiners can enjoy at least another 4 years of calmness.