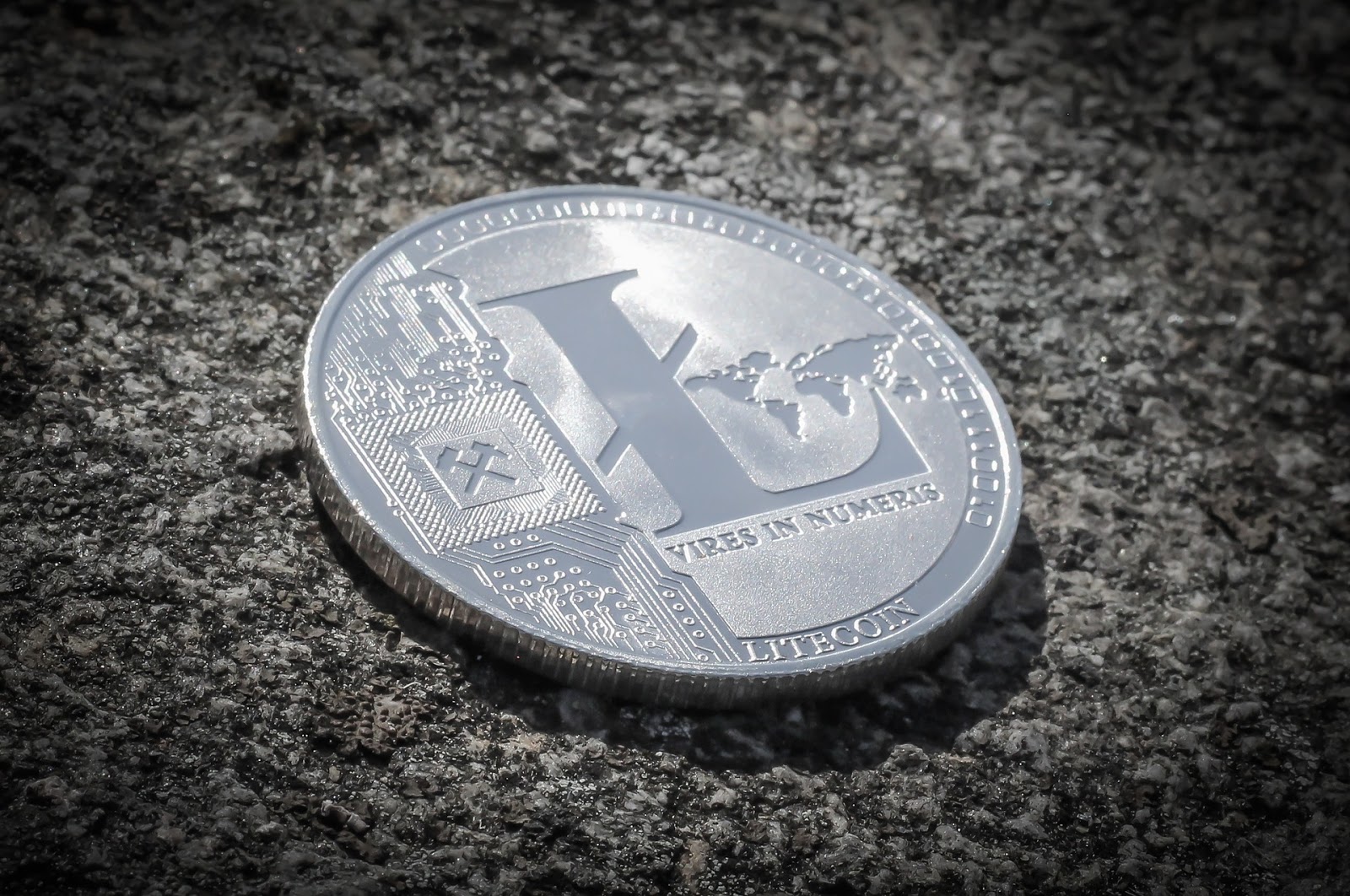 According to our analysis, out of almost 5000 cryptocurrencies presently available in the market, the top few in that list constitute about 90% of the market share of the cryptocurrency domain currently valued close to $200 billion market capitalization. One of those top few cryptocurrencies is Litecoin.

After the huge impact of Bitcoin, people started recognizing the role of cryptocurrencies in building a modernized future. This eventually led to the development of numerous other cryptocurrencies which are termed as “altcoins”.

While Ethereum and Ripple are the most popular altcoins and largest ones by market capitalization, litecoin has been gaining equal traction. Ever since the ICO storm of 2017, litecoin has been seen an even greater surge. The combined market cap of the cryptocurrency space saw tremendous growth from $15 billion in January to over $600 billion in that year with litecoin being one of the top gainers with an increased value of over 5000%.

Created by former Google employee Charlie Lee in 2011, litecoin is a peer-to-peer cryptocurrency based on the Bitcoin. It is often regarded as “Silver to Bitcoin’s Gold” because of its similarities with bitcoin. However, with a more advanced consensus protocol named Scrypt, litecoin has enjoyed intensifying popularity by providing significant advantages over its predecessor.

The current value of litecoin is $43.11 USD with a market cap of $2811.72 M which marks a 902% return on investment at its earliest known price. This means if someone invested $100 in litecoin at the start, they would have around $10k right now.

That may seem a lot of money, after all, $10k can get you a brand new Harley Davidson, but although considered remarkable it is not an extraordinary return in the crypto world.

The first considerable value of Litecoin was seen on November 18, 2013, when it reached the $5 mark. But the real success came just 10 days after when it rose to 50 dollars or a ten-fold increase.

Things might have worked out smooth but the crypto world is as unpredictable as it can be.

After the downfall of the crypto market in 2014 due to the bankruptcy of Mt. Gux, Litecoin also faced a major cutback. It was years before it got back in the game but the fact that Litecoin survived and continued giving successful returns to the investors made it a reliable choice.

Litecoin entered the year 2017 with a $4 market value and towards the middle of the year, it was able to achieve a 50 dollar mark again after 4 years. This was due to the announcement of the Segregated Witness (SegWit) protocol upgrade release date. Just the statement led the coin’s rate to rise to $16.

In May, after the final implementation of the protocol changes, LTC became the first of the top five cryptocurrencies to adopt SegWit, increasing its market value to $30. The real kickoff came after the dev team implemented the Lightning Network and litecoin reached $70 by September.

From January 2015 to January 2017, it remained somewhat stable at around $4 with minimal fluctuations.

But litecoin was not up for another roller coaster ride, at least not for 2017. That year introduced new horizons for litecoin. With an all-time high of  $375.29 and a market cap of around 18 billion dollars, it showed greater potential.

It can be seen from the graph that once it started to grow, litecoin showed consistent growth due to the efforts of the organization. But this doesn’t necessarily promise constant stability.

For the most part of 2018, Litecoin saw unfavorable results. Even though it holds a significant position in the market, it has not been void of the effects of the downfall experienced by the crypto market. Only in February and April did litecoin show some positive traction. But it saw an overall decrease of 5 times since 2017.

At present, litecoin has a 52 week high of $146.43 USD. Experiencing an escalation in the first half of 2019 and then another cutback in the second half, litecoin has been fluctuating around the market value of $40 with a high of 82 dollars in mid-Feb and a low of around $27 in mid-March.

Just like most cryptocurrencies, Litecoin’s has a volatile performance. The fact that it has a relatively small market than Bitcoin means that it can have even greater fluctuations.

But the question regarding the stability of litecoin holds a permanent place in the investors’ minds.

When it comes to cryptocurrency, nothing is certain. Litecoin holds the 7th position in the list of top 10 cryptocurrencies by market value. This coin still has a long road to unravel. The return of founder, Charlie Lee, increases the chances of Litecoin maintaining a high position and finding its niche.

No one can predict the performance of a cryptocurrency especially not Litecoin. Things to watch out for when investing in Litecoin however, are the latest technical analysis and market trends. Although it has been facing a lot of negative results and is predicted of not having much potential by many leaders in the field, We believe that the strong development team and the leadership in the organization make it one on the list to watch out for.