Home » An Introduction to Bitcoin Mining

An Introduction to Bitcoin Mining 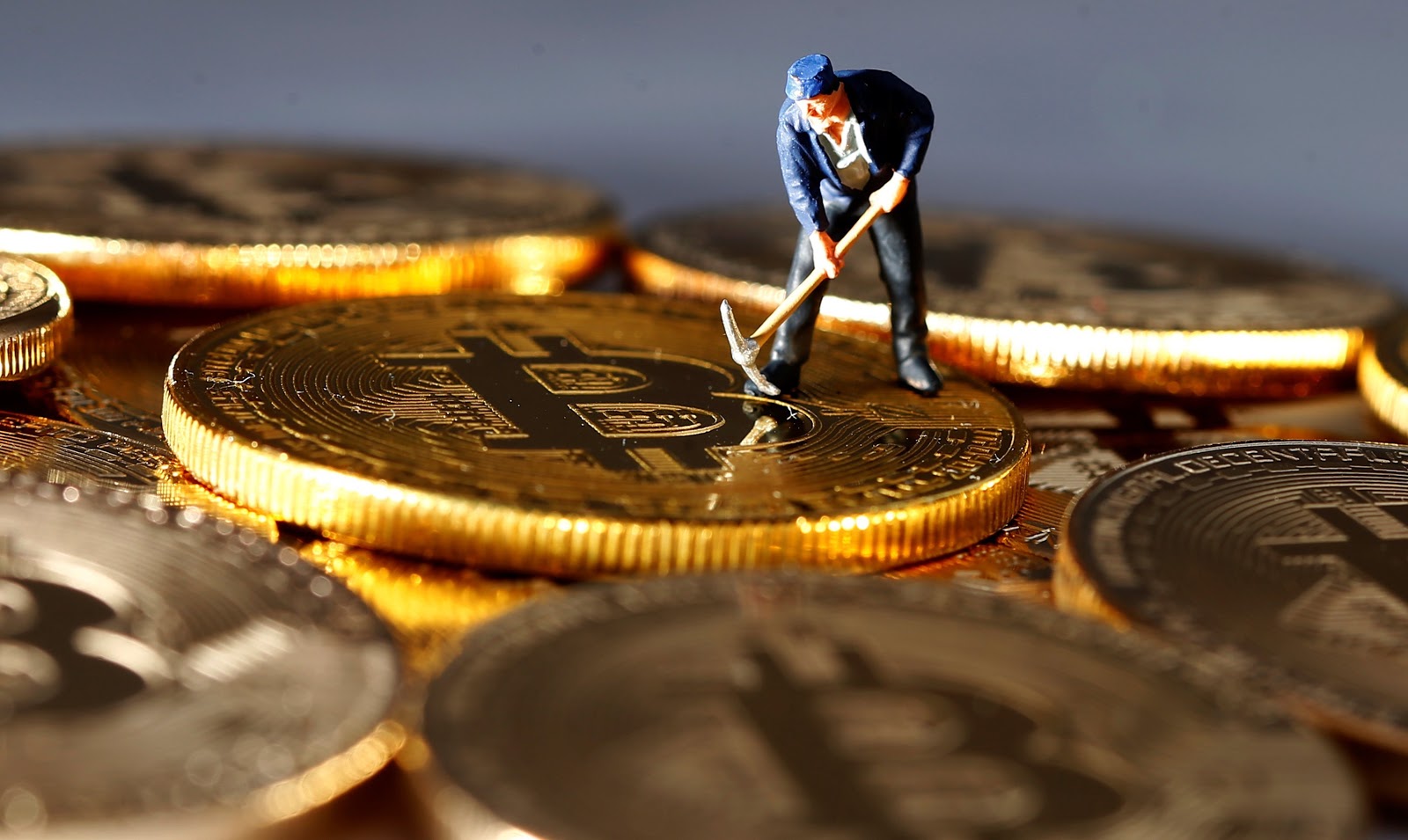 Bitcoin mining is an important aspect of the Bitcoin network. Chances are low that anyone who has heard of cryptocurrency hasn’t heard of ‘mining. But it’s not unusual to think of Bitcoin mining as the Western fantasy of pickaxes, dirt and striking it rich. These thoughts are not entirely out of place.

Mining is a mechanism that facilitates the addition and recording of transactions to the Bitcoin’s distributed public ledger, known as Blockchain. This is necessary to make sure that every transaction in the network is confirmed and that every participant of the network has access to the shared ledger.

The mining network is developed against double-spending which ensures that all transactions carried out within the Bitcoin network are legitimate. This is analogous to preventing counterfeiting of Bitcoin transactions. Bitcoin transactions are completed in batches called a block, This block fits into a very strict cryptographic rule.

The mining process increases the circulating supply of Bitcoin until the 21 million Bitcoin is fully mined. The rate at which new coins enter into circulation mirrors the way precious metals like gold are mined from underneath the earth, hence why the mechanism is referred to as ‘mining’.

A Bitcoin transaction block deploys an encrypted complex mathematical algorithmic hash called proof of work. It requires high computing power to solve this algorithm and create new blocks. The processing capacity of miners and their ability to verify each block of a transaction is accessed by dedicated mining software.

Essentially, the miners are the custodian of the Bitcoin network that ensures that the network is secured at all times. Producing a proof of work for Bitcoin which uses a Hashcash could sometimes be a random process with low probability. This requires a combination of trial and error before a valid proof of work is formed.

Considering the difficulty involved in Bitcoin mining, it is important to invest in the most suitable hardware. Dedicated hardware such as GPU, ASIC, and FPGA are the most popular ones used today. The hash rate is one of the most important factors to look out for when choosing mining equipment.

Hash rate is the speed at which a cryptocurrency mining machine operates – it’s essentially a measure of the miner’s performance. A higher hash rate translates into a higher probability of verifying a block of Bitcoin transactions.

Bitcoin mining hash rate is the number of calculations that your hardware can perform every second. It is a very important parameter, a higher hash rate will increase the chances of solving the mathematical problem, sealing off the block and collecting rewards. Miners use computing power to compete with each other for a chance to verify a Bitcoin block.

Mining a Bitcoin block involves a very complex process, this is so because the mining computer generates a random SHA-256 hash which must be equal or lower than the targeted hash before the block could be verified by the network. This involves a long process of complex iterations to achieve such a task. This further reduces the probability of a computer picking and verifying a particular block.

How Miners Benefit From Securing The Bitcoin Network

Every time a miner wins the computing power and verifies a block, they get rewarded for that block. The mining reward is currently at 12.5 BTC per transaction block verified, as of April 2020. The reward for miners is designed to halve every four years. The next Bitcoin halving is scheduled to take place around mid-may which will reduce the reward to 6.25 BTC per block.

Bitcoin halving happens in every 210,000 blocks. This process will continue until the whole 21 million Bitcoin has been fully mined. According to the current predictions, the total number of Bitcoin supply is expected to be mined somewhere in the 2140s.

Oftentimes instead of going solo in owning mining equipment, miners decide to join forces and create a mining pool. A pool is a mining mechanism in which multiple miners pull their computing power together to facilitate the generation of a block.

A mining pool has a higher probability of verifying a Bitcoin block, hence a higher ROI than mining individually. This is considered more lucrative due to the difficulty involved in Bitcoin mining.

Usually, the reward will be shared among contributors to the pool according to their computing power. A pool ensures that miners are rewarded with a steady flow of income even though this income might be coming in bits compared to a full block reward.

How Profitable Is Bitcoin Mining?

This is one of the most debated topics around the cryptocurrency space. Considering the difficulty involved in Bitcoin mining and the high electricity consumption of each mining equipment, it requires a high cost to set up and sustain a mining farm. Hash rates and the price of 1 bitcoin are some of the determining factors about how profitable a mining operation could be.

The 2018 bear market was a major blow to Bitcoin miners after Bitcoin fell from an ATH of $20k to $3.2k. This period saw some miners shutting down their facilities as cost seems to have overshadowed profitability at that time. In an effort to reduce cost, it’s considered common practice for miners to install their mining facilities in areas where electricity is cheaper.

In the long run, miners do not have to bother about profitability as Bitcoin has always been poised for higher future gains. There are many mining farms that are setting up shop today to help new miners seamlessly onboard themselves to the world of Bitcoin mining. What’s stopping you from starting off as a Bitcoin miner?