Home » What is Monero? 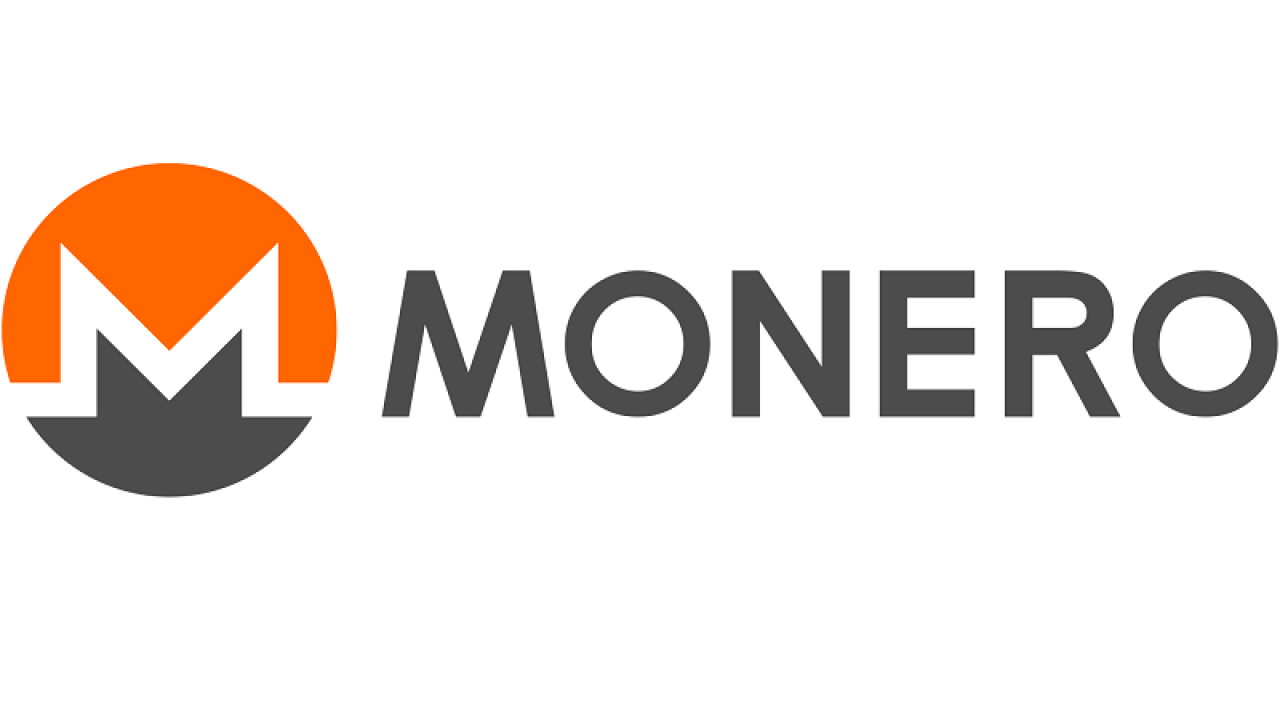 Self-described as a reasonably private digital currency, Monero aims to be a secure digital alternative to cash, where instead of relying on a bank to store your money, you store it yourself in a secure digital wallet. Monero is a decentralized blockchain-based cryptocurrency with a user-operated network. The development of the project is open-source with the principles of privacy and security first, and ease of use and efficiency second.

Monero transactions are confirmed by a distributed proof-of-work consensus algorithm and then immutably recorded on its blockchain. The currency is fungible as it is private by default. Thus units of Monero cannot be blacklisted due to previous transactions that may be deemed illicit by some authorities since no one can know who spent what.

Monero launched in April of 2014 as BitMonero, a fork of ByteCoin—the first private cryptocurrency. The network started without a pre-mine, and the protocol did not designate any portion of the block reward toward development efforts. The name Monero translates to ‘coin’ in the invented language Esperanto.

Early on in its development, BitMonero was poorly received by the community that initially backed it. Plans to fix and improve Bytecoin had all been ignored by its founder, only known by his BitcoinTalk username: thankful_for_today. Eventually, they simply disappeared from the development scene and a group of core developers decided that the community should take over the project and they then changed the name to Monero.

Monero markets itself as a private coin, which is a step above anonymity. Anonymous coins only obfuscate the sender and receiver of a given transaction. On the other hand, Monero can also obfuscate transaction amounts, in addition to the transaction participants. This is in contrast to most blockchains, which are public and pseudonymous. While other networks have addresses that are not quickly attributable to a specific person, one can use transaction history and IP addresses to identify someone.

Monero is solving a significant privacy problem that Bitcoin and other cryptocurrencies have.  Unlike cash that can be moved around without others finding out, all Bitcoin transactions are publicly available, and anyone with a desire and will to find out who owns a certain address can do so. In contrast, Monero does not expose who sent how much to whom. Transactions are untraceable, so you can’t tell where they originated from and no one can tie two transactions from the same wallet together. Monero is also better than other privacy coins like Dash and Zcash that offer options for private transactions as Monero is private by default and no part of its network is publicly available.

In order to obfuscate the sender, receiver and amount of a transaction, Monero employs three different technologies. To hide the sender, Monero uses a highly innovative scheme called ring signatures. When a person signs a Monero transaction, the protocol combines that signature with other signatures committed to blockchain to form one signature. Using clever cryptographic functions, having this combined signature makes it computationally infeasible for an outside observer to determine who the actual signer of a transaction among the group.

A quick aside. Bitcoin’s revolutionary feature was its ability to solve the double-spend problem through an immutable public blockchain with proof-of-work to secure it. But with a privacy coin like Monero where the contents of each transaction are private, how can you trust that the coins are not being double-spent?

Monero uses key images in conjunction with ring signatures to solve this double-spend conundrum. A key image is a cryptographic key derived from a transaction’s output. There is only one unique key image for each transaction, and the blockchain maintains a list of all the used key images. And because of the special cryptographic properties of key images, it is impossible to link a transaction and its key image. But if anyone tries to double-spend, their transaction will incorporate a duplicate of the key image already on the blockchain inside the ring signature, and the protocol will automatically reject it.

While all transaction data may be obfuscated with Monero, your IP address can still be tracked. To solve this, Monero has a new feature called Kovri on its roadmap, which can obfuscate the sender’s IP address. Kovri reroutes transactions through multiple nodes so no one can link your IP address to events being recorded to the blockchain. The Kovri project is an implementation of the I2P (Invisible Internet Project) network, which is an anonymizing overlay network intended to protect communication from surveillance and monitoring by third parties like internet service providers.

Finally, we’d be remiss if we did not talk about Monero’s token: XMR. As mentioned before, it uses proof-of-work to secure the network but uses the RandomX algorithm that was created by Monero community members. It is ASIC-resistant and CPU-friendly, unlike Bitcoin. You can mine XMR with your PC, which is not feasible with Bitcoin as it needs mining-specific hardware, leaving the security of the protocol in the hands of fewer, more powerful players.

Also, unlike Bitcoin, there is no limit to XMR’s money supply. New XMR is issued as a reward for every mined block with an average block time of 2 minutes. There is no max block size, but there is a block reward penalty and a dynamic block size to ensure decentralization. By May 31, 2022, 18.132 million XMR will be mined, after which the block reward will become fixed at 0.6 XMR / block, translating to less than 1% inflation, decreasing over time.