Home » What Does The U.S. Digital Dollar Mean For Crypto

What Does The U.S. Digital Dollar Mean For Crypto 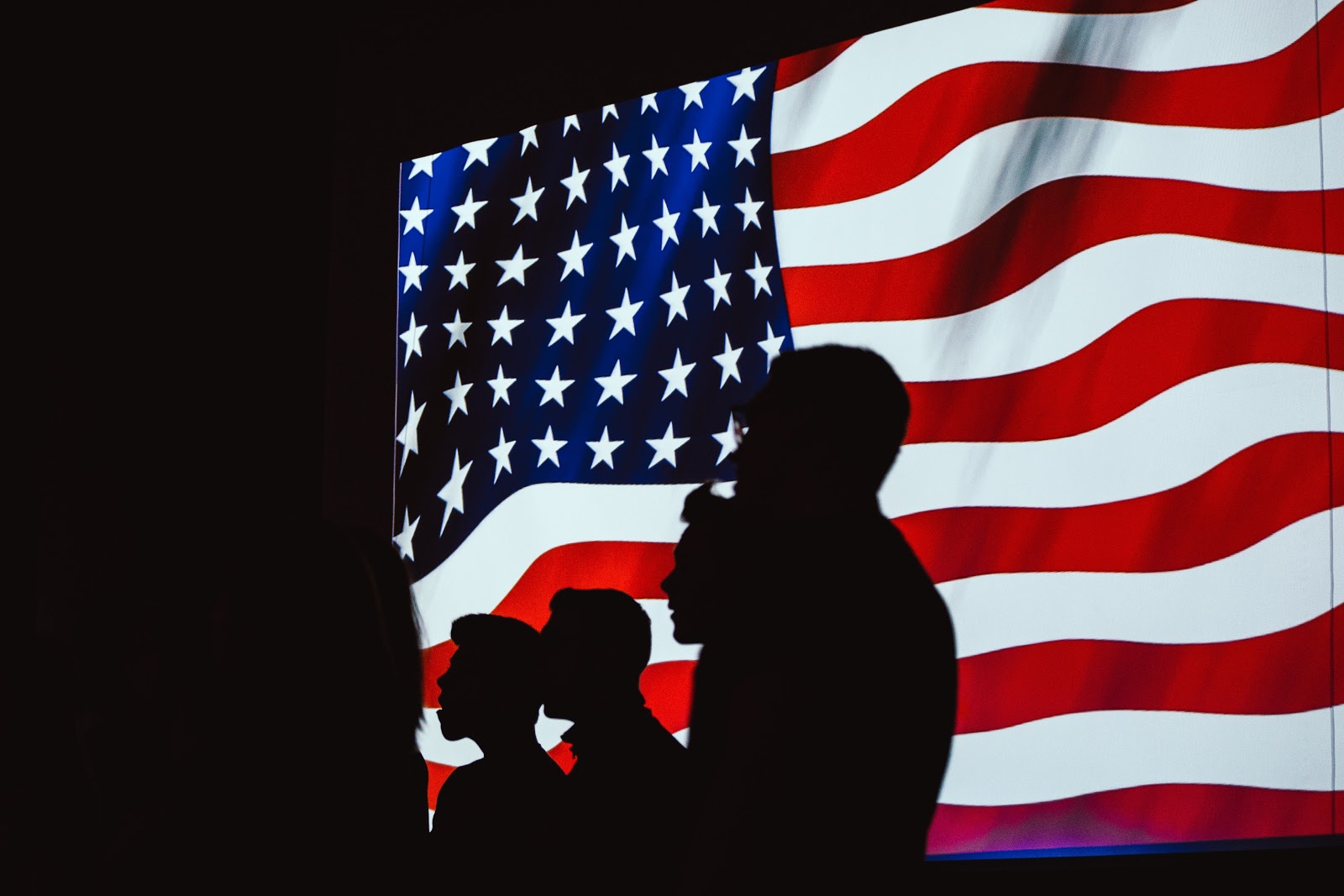 For almost 3 months now, real-life looks like a horror movie due to the dreaded effects of the widespread coronavirus. With only a few days to wrap up the first quarter of 2020, this global catastrophe has almost eaten up most of the economic growth experienced by companies and nations alike in the past decade. This is a result of the COVID-19 pandemic which emerged from the Wuhan province of China.

With nearly 200 countries and territories affected so far, the United States now tops the list of the most affected countries after overtaking China and Italy a few days ago. While the whole world rallies for a cure, it remains a puzzle on how China has been able to curtail the spread of the virus so fast.

In a bid to contain the continuous spread, most U.S businesses and factories have shut down operations while declaring a total lockdown in many U.S cities. The global economy has also taken a huge hit with oil plummeting to 16-year lows. Major US indexes like the S&P 500 and the Dow Jones have lost over 18.59% and 20.98% respectively to date.

The effects of the fall in the global market has also had a ripple effect on the cryptocurrency market after Bitcoin fell almost 30% within 24 hours on the 13th of march. However, the market had since recovered after the sharp fall. So far, Bitcoin remained one of the best-performing currencies amidst this global pandemic, with a 6% total loss year to date.

How The United States Is Responding To This Unprecedented Chaos

As the citizens of the United States continue to stay at home, the US economy has been largely strained. Donald Trump had responded to the ravaging pandemic by mandating the release of a special emergency financial aid package to its citizens. This came after the Federal Reserve declared its intention to cut down the interest rates to a new zero region in the previous week.

This drastic move was last seen during the depths of the 2008 financial crisis. The Fed’s move was made in line with efforts to buttress the global economy and further curtail the effects of the aftermath.

All measures are currently being engineered to wade off the likelihood of a looming financial crisis in 2020. The draft of the United States legislation was passed on the 23rd of March, proposing the creation of a digital wallet for each U.S citizen and the subsequent release of $2 trillion as relief funds to aid all U.S citizens earning less than  $75,000 annually.

The bill which was dubbed “Direct Stimulus Payment For Families” will provide a monthly settlement of $2,000 for every adult that falls within the stipulated category. The proposed bill will be sustained until the economy recovers. This plan marks the largest rescue package in American history.

The proposed ‘digital wallet’ will be issued and maintained by the U.S Federal Reserve. The adoption of a digital dollar is a move away from banknotes which could serve to be instrumental in the further spread of the Covid-19 virus. While the U.S Senate and the House debate on this bill, Trump has already declared his willingness to sign the bill which immediately prompted a common ground to be reached.

While the debate for the global adoption of a Central Bank Digital Currency (CBDC) lingers, the creation of a ‘digital dollar’ in the US could be a blessing in disguise for the entire digital currency ecosystem.

The Implications Of The U.S Digital Dollar

The vagueness of the information provided so far about the digital dollar proposal might not be enough to ascertain whether it will be launched on the blockchain or solely controlled via the existing traditional financial system. However, this at least sends a positive signal that the world is now turning its head towards alternative means of payment other than fiat currency.

As an anarchist weapon born in the wake of the 2008 financial crisis, the world looked upon Bitcoin as a safe haven among digital assets when the global economy collapsed. Most blockchain proponents have advocated the use of the existing dollar-backed stable-coin instead of creating a new digital asset which could take months of testing to make it fully operational.

A similar sentiment was shared by Catherine Cole, the CEO of Binance on why the digital dollar might not meet its intended mission if deployed on  the existing traditional financial system:

“They would be using the existing rails and one part that we face is that existing rails oftentimes neglect those that may not have bank accounts or may not be able to go and visit their brick and mortar bank in times like these crises.”

Nathaniel Whittemore, a well-known crypto analyst also shared his views about the recent move by the U.S government. He believes that this will expose millions of Americans to the possibility of owning a digital wallet. This likely will translate into their own quest of owning and transacting with other digital currencies like Bitcoin should the crisis persist.

While cryptocurrencies gear for massive adoption, the proposal of a ‘digital dollar’ and the intending Central Bank Digital Currency(CBDC) could easily be a catalyst to the growth of the cryptocurrency and blockchain space at large.