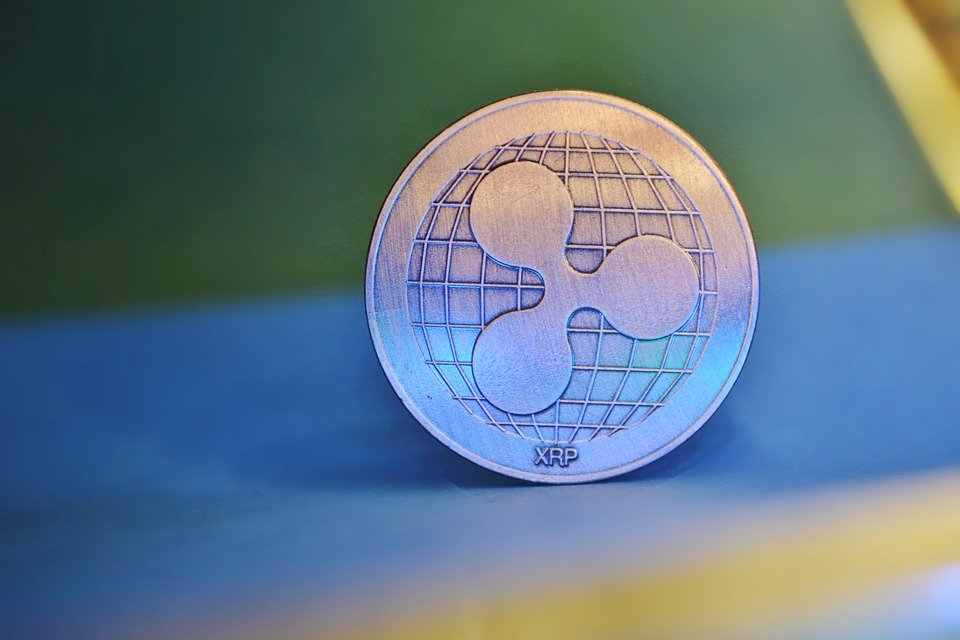 Although Ripple ranks among the top three cryptocurrencies, it wasn’t built to be a store of value. It is primarily a payment protocol with a real-time gross settlement system, currency exchange, and remittance network. Based on an open-source platform, Ripple facilitates transactions of any currency on a global scale using a native bridge currency called XRP. Unlike Bitcoin, which works towards eliminating the role of financial intermediaries through a distributed peer-to-peer network, Ripple partners with them to provide a more efficient way to carry out cross-border financial transactions.

Ripple is a technology platform with its own native cryptocurrency called XRP. In the past, there has been much debate over whether Ripple is a cryptocurrency in the real sense of the term. Observers have pointed out that Ripple is not based on blockchain technology which is the hallmark of other cryptocurrencies. It is also owned and operated by a single company leading to concerns about centralized control.

Founded in 2012 by Chris Larsen and Jed McCaleb, Ripple is the third-largest cryptocurrency after Bitcoin and Ethereum with a market cap of USD 7.8 billion as of beginning April 2020. With total supply restricted to 100 billion XRP—all of which is pre-mined, and only 35% of which has been released in the market until now—Ripple is uniquely poised to revolutionize international finance by bringing greater efficiency to cross-border payments through significant reductions in cost and time.

The price of cryptocurrencies is generally influenced by demand and supply, where supply is derived through the mining of coins. But as XRP is 100% pre-mined, demand-supply economics tends to take a backseat to factors like technology and rate of adoption which become more important in influencing the price dynamics.

Below is a list of four important factors that are crucial to determining the value of XRP.

Now that we understand the factors underlying the price mechanism, we are in a better position to carry out a Ripple price analysis. XRP started in 2012 at a price of USD 0.06 growing rapidly from 2014 onwards. It reached its first peak in 2017 when it touched USD 0.34 prompted by the opening of offices in Mumbai and Singapore.

While it is extremely difficult to predict the future price of a cryptocurrency with any degree of certitude, there are several forecasts to indicate how things could go, helping us to carry out a Ripple price analysis by referring to a variety of sources.

A Different Type Of Cryptocurrency

It must be remembered that the prime objective of Ripple is not to function as a digital asset but bring efficiency to financial transactions. In that sense, it is important for the value of XRP to remain affordable so that people can purchase it to access the RippleNet technology which supports its payment protocol. At the same time, a significant rise in XRP value cannot be ruled out. Ultimately, it is hard to ascertain which way things will go in the cryptocurrency world owing to volatility and unpredictability in the market.

Want to know more about how Ripple can help you in your business? Get in touch with us for professional advice.