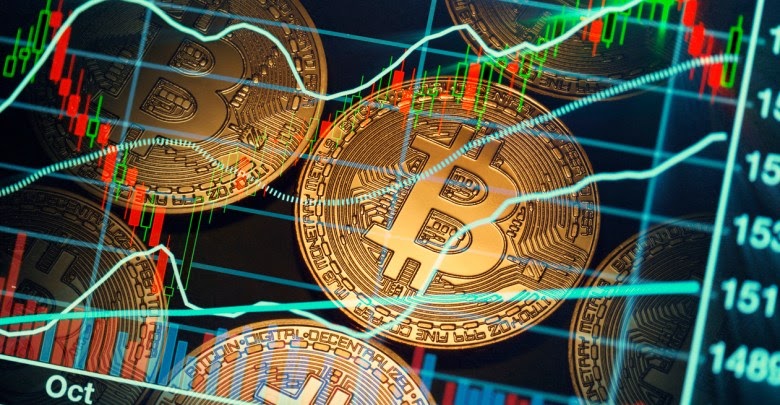 Bitcoin price analysis is changing every week because of the unprecedented global conditions we are in. The global market downturn as a result of the ravaging effect of the coronavirus is among the most discussed topics across the cryptocurrency space for three straight months now. This pandemic has left a negative stamp on Bitcoin and the entire crypto market after Bitcoin experienced a historic 50% correction within 10 hours on 12th March.

Bitcoin reached a 2020 all-time high of $10,500 on the 13th of February before flipping bearish, largely because of the continuous fall of the global market. The bearish momentum of Bitcoin wasn’t of great concern until the digital asset price dropped to $3,700 overnight, marking Bitcoin’s biggest daily drop in the last seven years.

Over $1 billion worth of longs was liquidated on March 12, causing one of the most intense long squeezes in the history of the crypto market.

Most crypto analysts have attributed the recent dump to the rising concerns of the global market turmoil. Technical analyst Eric Thies had mentioned the dispute over oil prices between Saudi Arabia and Russia as a prime factor behind the market slump. Speculation still, the unexpected decline in the price of oil and the S&P 500 Index could have triggered a major sell-off in the crypto market.

With Bitcoin seemingly reacting quite strongly to the price corrections being witnessed in stocks, crude, and other commodities, it is worth exploring an answer to the question, “Is BTC really an uncorrelated asset class?” The high correlation of Bitcoin to traditional asset classes however indicates bearish signs exist for the digital asset.

Santiment, a cryptocurrency market research firm pointed out that the recent market crash depicts a strong correlation between Bitcoin and the traditional financial markets. In another report, Cointelegraph had attributed the recent dump to the 13K Bitcoin PlusToken scam. While this remains mere speculation, the miners might have also played a part in the recent dump.

Bitcoin bounced back after hitting the 7-year low and is now trading around the $6200 mark after several attempts to break the $7000 region. This is almost an 80% gain from the recent dip. Despite the sharp fall, the market picture still looks bullish at least from the long term perspective.

The $3.7k dip has presented a wonderful buying opportunity for most Bitcoin hodlers and first-time buyers. According to major blockchain analytics firm, Glassnode, the number of Bitcoin addresses holding one or more bitcoins has steadily been growing during this period and reached a new all-time high (ATH) On March 11.

The number of hodlers owning one Bitcoin or more reached an ATH of 795,630, crossing a previous ATH of 795,300. While the price of Bitcoin might have plummeted for the short term traders’ interest reveals the opposite.

In similar progression, the Bitcoin hash rate has plummeted heavily within the past few days, now down 45% from its 2020 highs. While this shouldn’t be a great concern for traders, it does suggest that there has been a decreased competition among miners to validate new blocks; it also increases the number of resources needed for making the network more secure.

A tight relationship exists between the hash rate, price, and difficulty called the “miners capitulation cycle.”

The theory holds that while the price of Bitcoin surges higher, mining is profitable; both hash rate and difficulty level inch upward until they hit a point above which miners are squeezed and forced to liquidate more and more of their holdings to cover their expenses — resulting in an increased supply of Bitcoin on the market.

The capitulation point accounts for the region in which some miners are kicked out of the network due to the inability to cover mining expenses, these regions explain the decrease in hash rate.

The focus is now on the trend line as bulls have been fighting hard to keep Bitcoin price above the $6k region. The current bearishness of the digital asset seems to be a matter of lesser concern to traders as Q1 has historically closed in the negative region for Bitcoin. However, traders are concerned about how the market would react should a full-blown recession kicks in.

The likelihood of downward possibilities may indicate breaking the $5,800 psychological region which could inspire a retest of the 2020 lows. Renowned VC and partner at Placeholder Chris Burniske shared the same sentiment according to his latest social media post. While the downward trend is persistent, long-term traders should see these dips as an excellent buying opportunity just before the 2020 Bitcoin halving.