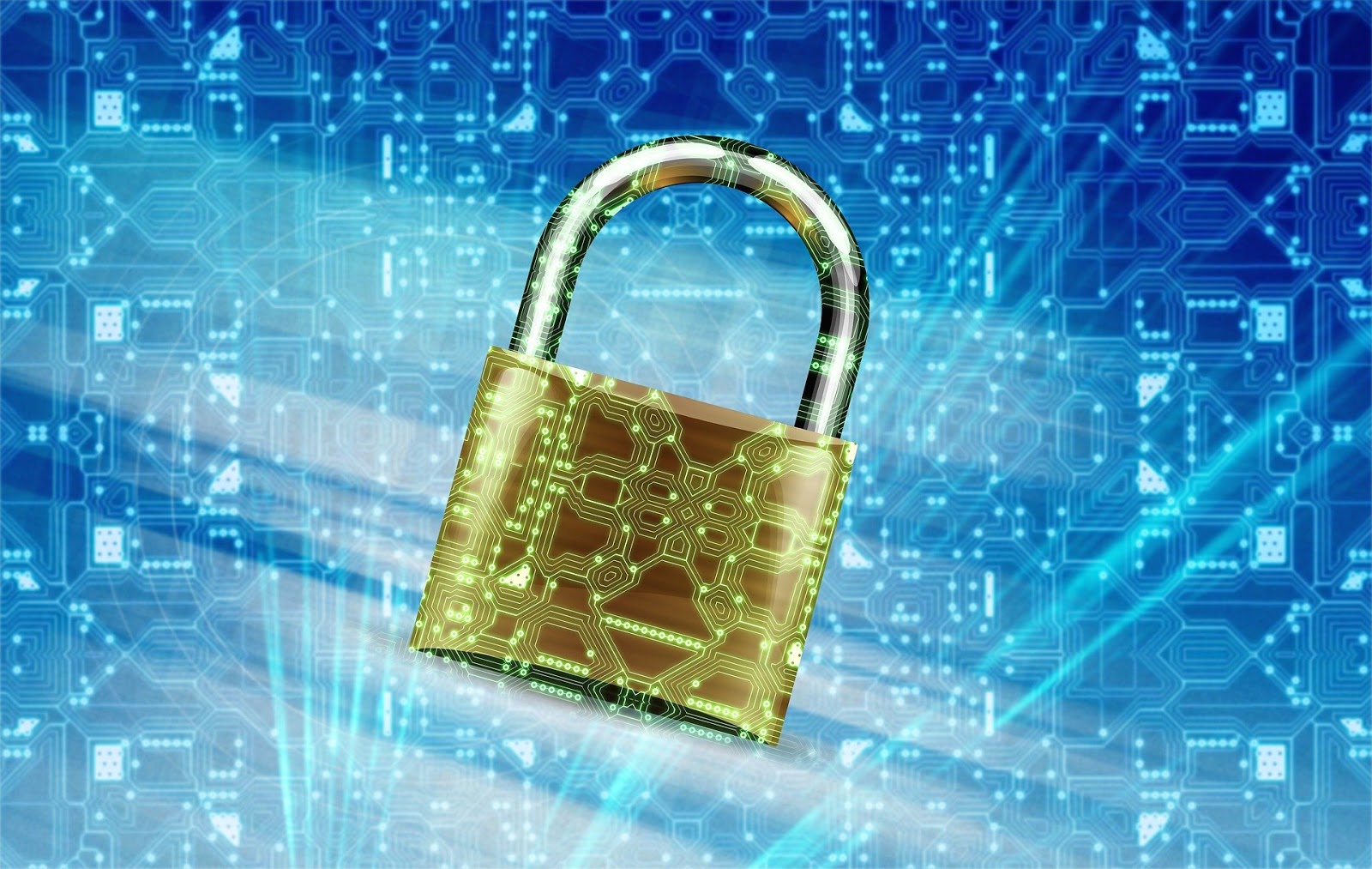 Research on privacy has been an important focus of cryptocurrency for the past several years and has led to the creation of several prominent privacy tokens. While Bitcoin, the first successful cryptocurrency, was created with the objective of eliminating financial intermediaries and improving the financial freedom of its owners, it is lacking on the privacy front.

Although it provides some degree of security through the use of a pseudonymous public address, there is the very real danger of these addresses linking up to real-world names, revealing the identity of the actual persons. Even in cases where addresses are not linked, it is possible to establish some of the identities by analyzing transaction patterns and spending habits.

The Need for Anonymity

The creation of Bitcoin revolutionized international finance by introducing the world to a brand-new asset which doesn’t depend on third parties for trust or validation. But laxity on the privacy front also ended up undermining its role as crypto-asset and delayed its adoption among investors and traders. Although Bitcoin remains the world’s most popular cryptocurrency, privacy remains a major concern, manifesting itself in three key areas.

1. Threat of cybercrime: Loose regulation and lax policing contribute to making the cryptocurrency space highly vulnerable to cyber-criminals who are always seeking out opportunities to siphon off wealth from unsuspecting investors. Owners who publish all their details on a public blockchain thus become a legitimate target of scammers and hackers in the absence of proper privacy protocols.

2. Undermining bargaining position: Anyone entering into a negotiation would ideally want to keep the value of their assets a secret, as the knowledge may undermine their discussions with counterparties. For example, if the counterparty knows that the negotiator is worth x bitcoins, they may use that information to wangle a better deal for themselves.

3. Threat of surveillance: Among the motives for Bitcoin’s creation was the enhancement of financial independence of owners, but weaknesses on the privacy front have prevented that objective from being fully realized by opening up the assets to surveillance from government and quasi-government agencies.

In recent years, privacy issues related to Bitcoin have given rise to innovations focused around it as well as altcoins that pay greater attention to this aspect. Take a look at these options available in the market. Alternatively, you could also contact a professional digital assets firm for advice on how to secure your investments through enhanced privacy measures. Some of the most well-known privacy protocols are introduced below:

CoinJoin: CoinJoin provides a way to add a privacy layer to Bitcoin without necessitating any changes to the Bitcoin protocol. It operates by obfuscating ownership of coins through various permutations to prevent the study of transactions. Many tools are currently using CoinJoin as a platform for anonymity including SharedCoins and JoinMarket.

Zcash: It is an open ledger system with privacy as its defining feature. Transactions using Zcash can either be open and transparent, or ‘shielded’ using a zero-knowledge technology called zk-SNARK. Owners may also choose the option of “selective disclosure” allowing them to comply with audit requirements.

Monero: The platform is highly opaque even among privacy coins. It based on an obfuscated public ledger system that conceals the source, amount, and destination of each transaction. Trades on the platform are re-routed through an address specially-created for that transaction. Moreover, the original addresses are not recorded, leaving no way to trace the parties.

Ethereum: Ethereum recently launched its privacy coin based on the Aztec protocol which uses the zk-SNARK platform. Transfers lead to the generation of a proof of correctness during the encryption process. Ultimately, the technology will allow users to hide information about senders and recipients before graduating to privacy in smart contracts.

Dash: Previously known as Xcoin and Darkcoin, Dash was created from a fork in Bitcoin with the objective of enhancing the speed and privacy of transactions. It uses the CoinJoin technology to improve privacy through the permutation of coins. The system runs on a network known as Masternode which facilitates transaction locking and enables coinjoining.

Verge: It is an open-source cryptocurrency that anonymizes transactions through the obfuscation of IP address and geolocation data using the Tor network layer. It tries to strike a balance between complete anonymity and public verification of transactions by relying less on cryptography and more on existing technologies like Tor and I2P. Verge was created in 2004 and was earlier known as DogeCoinDark.

Eye On The Future

Privacy is a much-desired feature among cryptocurrency owners with direct implications on their asset security and leverage. But it must be balanced with principles like decentralization and public verification of transactions which lie at the heart of the cryptocurrency system. Currently, privacy is one of the most exciting areas of research in cryptocurrency attracting the best minds and brimming with new possibilities.