Why Did Satoshi Nakamoto Create Bitcoin? 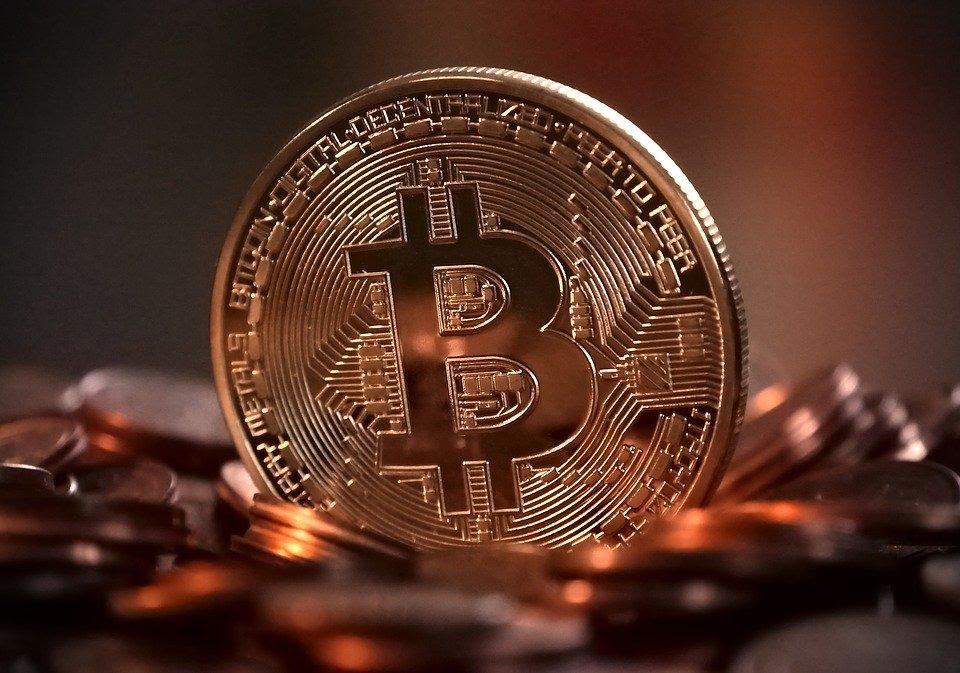 In 2008, while the world was undergoing its worst financial crisis since the Great Depression, a mysterious entity by the name of Satoshi Nakamoto was registering the domain Bitcoin.org, which would change global finance forever.

Nakamoto, whose real identity is unknown, would soon become the creator of the world’s first successful cryptocurrency called Bitcoin. But in 2008, even he would have never guessed at the success Bitcoin has achieved today.

Bitcoin didn’t suddenly emerge on the global stage as the financial behemoth it is today. Instead, Bitcoin’s origin is a story of baby steps towards adoption. The first transaction occurred in 2009 when cryptography enthusiast Hal Finney received 10 bitcoins which Nakamoto sent over to test.

In 2010, a Florida-based programmer, Laszlo Hanyecz, offered 10,000 bitcoins to anyone who would deliver two pizzas to him. A British volunteer used his credit card to pay for it. Hanyecz duly transferred 10,000 bitcoins to the first real-world transaction using bitcoins—an event which is celebrated by cryptocurrency fans on May 22 as Bitcoin Pizza Day.

Perhaps unsurprisingly, the early adopters of Bitcoin came from the dark web. The most famous case relates to an illegal drug portal called Silk Road which started accepting bitcoins for contraband such heroin, hashish, and meth.

Around this time, Bitcoin started attracting the attention of elite investors such as the Winklevoss twins. The venture capitalists famously purchased coins worth USD 11 million in 2013 by parlaying their earnings from Facebook. In 2017, they became the first Bitcoin billionaires riding on the cryptocurrency boom and today they remain among the largest investors of bitcoin owing 1% of all available tokens.

In all this time, Satoshi Nakamoto never revealed himself and in 2011, he permanently disappeared from the web after revealing to an associate that he had “moved on to other things” now that the future of Bitcoin was in “good hands.”

Who Is Satoshi Nakamoto?

One of the most perplexing mysteries in 21st century financial history relates to the identity of Satoshi Nakamoto. Many different people have claimed/suspected to be the inventor of Bitcoin but nothing has been conclusively proven. Among those whose names have cropped up are deceased cryptography expert Hal Finney, decentralized currency enthusiast Nick Szabo, and the Japanese-American physicist Dorian Satoshi Nakamoto.

One school of thought believes that Satoshi Nakamoto is not a single person but a group of individuals or organizations, basing their argument on the fact that Bitcoin represents a high order of coding which is impossible to achieve for a single person.

In 2019, a man declaring himself to be the real inventor of Bitcoin surfaced stating his actual name to be Jurgen Etienne Guido Debo, but failed to satisfy his critics.

While the identity of Nakamoto is unclear, what is not in doubt are his motivations behind the creation of Bitcoin. Over the span of two years, Nakamoto wrote around 80,000 words on the idea of Bitcoin including identifying the problems associated with the traditional financial system.

1. Reliance on intermediaries: In a February 2009 article, Nakamoto discussed how the current financial system was reliant on trust on financial intermediaries, which was frequently breached in practice.

The root problem with conventional currency is all the trust that’s required to make it work. The central bank must be trusted not to debase the currency, but the history of fiat currencies is full of breaches of that trust. Banks must be trusted to hold our money and transfer it electronically, but they lend it out in waves of credit bubbles with barely a fraction in reserve. We have to trust them with our privacy, trust them not to let identity thieves drain our accounts. Their massive overhead costs make micropayments impossible.

“With e-currency based on cryptographic proof, without the need to trust a third-party middleman, money can be secure and transactions effortless,” he wrote.

2. Fractional banking: A famous Quora answer on the reasons underlying the creation of Bitcoin identifies three key motivations: issues with fractional banking, the tendency to project debt into the future, and the printing of paper money that is not backed by gold.

It says: “Bitcoin is a way to replace paper money and has the same strength as physical gold. You need to mine it (calculate it), you can not create it just like that. As the amount of bitcoin that can be generated is limited to avoid the same trap as fractional banking.” The writer of the post is the same individual who proclaimed himself as Satoshi Nakamoto in 2019.

3. Credibility crisis of financial institutions: Bitcoin was created at the height of the 2008 economic crisis whose roots lay in the profligacy of major financial houses. This fact might have inspired Nakamoto to create the Bitcoin at a time when the existing financial system was undergoing a profound credibility crisis.

All said and done, the major reason behind the creation of Bitcoin lies in the inadequacies of the traditional financial system. The success of Bitcoin has opened up a whole new world in international finance. An irreversible process has been set in motion whose full impact is yet to be understood. Meanwhile, the enigma of Satoshi Nakamoto is likely to endure.

Want to invest in Bitcoin? We have rich experience working with cryptocurrencies. Get in touch.