Home » How to Raise Money with an IEO

How to Raise Money with an IEO 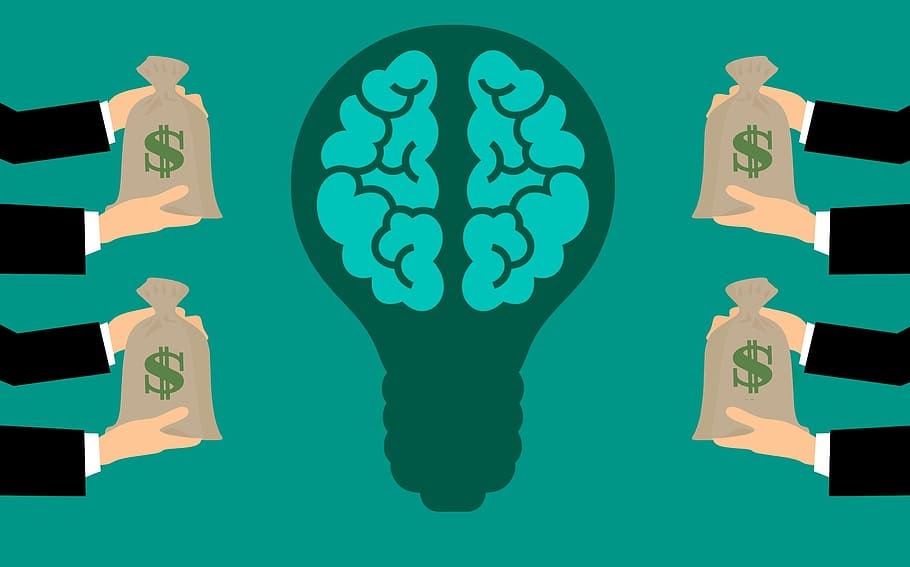 IEO is short for Initial Exchange Offering. Just like ICOs were a few years ago, IEOs are now the most prevalent fundraising model in the crypto space. One could consider it the rebirth of ICOs, since they share some characteristics in their capital-raising process. Nevertheless, an IEO differs from an ICO significantly in some ways, which is why it has sparked an interest among many today.

The ICO model that started in 2014 reached and its peak in 2017 couldn’t sustain for various reasons. Mainly because it has served as a money suction pipe through which most fraudulent projects leveraged on to defraud unsuspecting investors. The burst of the ICO bubble in 2017-2018 brought some popularity to the IEO model.

An Initial Exchange Offering (IEO) is simply an exchange-issued fundraising event. This is quite different from an ICO where the fundraising is administered directly by the project itself. In an IEO, an exchange serves as an intermediary between the project and the investor. The exchange handles the capital-raising process until all stipulated funds are raised.

A good example of an IEO platform is the Binance Launchpad. Most investors have embraced the IEO model because of the higher assurance of an immediate token-listing opportunity at the end of each crowdfunding.

The Processes Involved in Conducting an IEO

The process in conducting an IEO is very straightforward. Usually, a blockchain startup with a strong business model approaches a crypto exchange for partnership solely to raise capital for their blockchain project at a predetermined set price.

An IEO brings a lot of convenience for the investors. They might not be subjected to the rigorous process of completing KYC if they have already completed KYC within the exchange platform.

The legal aspect of the capital-raising process could be partly handled by the exchange. They take care of KYC information and also make sure any token issued on their platform is in accordance with the jurisdiction of each participating user.

The privacy of user data is fast becoming a major concern as the world gets more advanced. Investors are most likely to trust the state-of-the-art architecture layer of the exchange KYC/AML process than committing their data directly to the blockchain startup. This too is an advantage an IEO brings to an investor.

When an investor partakes in an IEO, the crypto brokerage exchanges tokens of the blockchain startup for BTC, ETH or any stipulated valuable token or coin. It has always been a common practice for the exchange platform to list such token after fundraising is completed, though there is no guarantee that this will happen.

An IEO has been an easy fundraising model for most blockchain projects especially when the IEO is conducted within a very reputable crypto exchange. Most investors will agree that it is quite easier to trust their funds in the hands of an exchange they have been dealing with for years than directly into the hands of a blockchain project that just came into existence out of nowhere.

While IEO remains an easy capital raising process for blockchain startups, it has its own share of benefits to most crypto exchanges. Consider the scenario of a very popular startup choosing to conduct its IEO on an average crypto exchange. This is likely to raise awareness for the average crypto exchange administering the capital-raising process for them. Prospective investors who may not trade in such an exchange usually are likely to register for the first time on such exchanges.

Why an IEO is Necessary

Most blockchain proponents see an IEO as the long-awaited solution that is necessary to rewrite the wrongs of the ICO capital raising model. This to a very large extent has served the intended purpose, as there hasn’t been any substantial record of a fraudulent IEO. Though it might be too early to reach a definitive conclusion yet.

From the Investor’s perspective; just like the early days of an ICO, Initial Coin Offering (IEO) it’s like a cash-cow for most investors. A very common example is MATIC and BitTorrent that returned wholesome gains for participants in their IEO.

It is no longer a debate that Initial Exchange Offerings have once again positioned its capital-raising model as a very attractive venture. While the aim is for blockchain startups to fundraise their businesses, investors also anticipate capital gains on their investment. With that outlook of things, it has certainly been a win-win scenario.

The Future of IEOs

Initial Exchange Offerings are generally considered to be a relatively new model in raising capital for blockchain startups. This, however, shouldn’t be entirely strange as blockchain and cryptocurrency are still in its infancy stage. This tells us that the IEO model could be poised for wider adoption as blockchain continues to gain institutional acceptance.

The wide range of benefits an IEO brings to the investors, startups and crypto exchanges have made it the first choice among raising capital for many blockchain-based projects today. As the adoption rate maintains an upward trajectory, IEOs would likely become the face of fundraising blockchain capital. Until such time, the prospects look very promising for the long term.