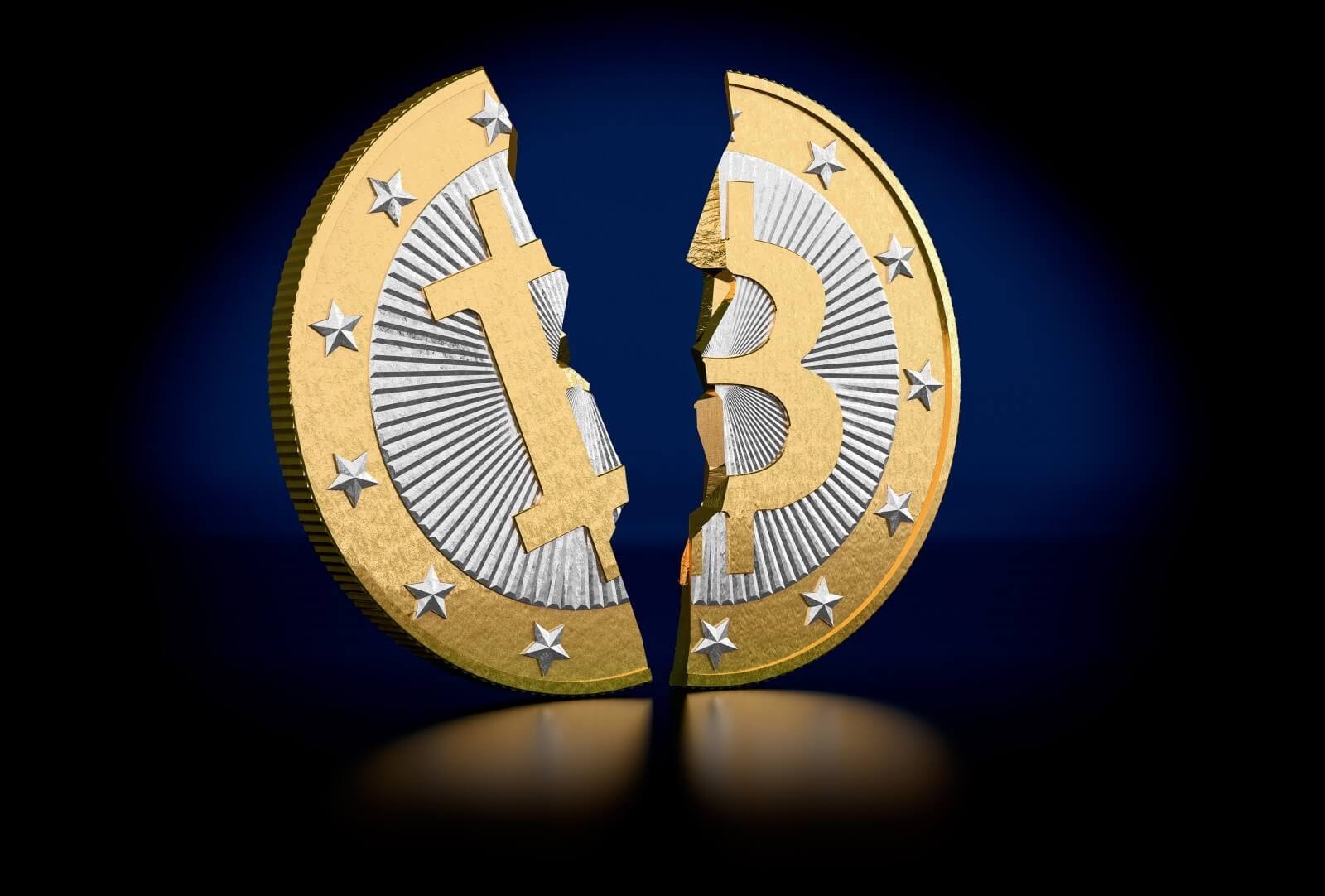 Since Bitcoin was created in 2009, it has continued to gain mainstream interest. The satoshi coin which was priced a few cents at the time of its inception has reached an all-time high of $20k before its gains were eaten up by the 2018 bear market. After bottoming out within the $3k range in 2018, Bitcoin has continued its upward recovery trajectory to-date.

Bitcoin which by market capitalization remains the largest cryptocurrency is poised to see more highs as the 4th Bitcoin Halving draws near. This novel crypto asset has started the year with a bullish momentum, just a few weeks into the year it has already surpassed over 31% gains from the beginning of the year up-to-date. Bitcoin rose from around $6.9k in December to above $10k mark where it is trading currently.

Whenever Bitcoin Halving occurs, the rewards for miners are halved in two. This implies that miners will start receiving half of the reward they used to receive before the block halving occurred. This, in turn, will reduce the amount of Bitcoin that goes into circulation when each block is mined. Historically, the price of Bitcoin has always reacted positively during this period.

Bitcoin mining started in 2009 with 50BTC per block reward and had its first halving on November 28, 2012.  The first Bitcoin halving split the block reward in half which resulted in 25 BTC per block mined. This period saw a jump in Bitcoin’s price from $2.01 to $270.94.

The second Bitcoin halving took place in 2016, 9th July precisely. This second halving brought down the reward to 12.5 BTC. The period saw the price of Bitcoin moved from $164.01 all the way to a whopping $20,074 per bitcoin before the crypto winter surfaced in 2018.

In light of the historical performance of past Bitcoin halving, many influencers have leveraged on this past performance to dish out what they think would be the likely outcome of the price of Bitcoin.  This article covers Bitcoin Price predictions from selected cryptocurrency experts.

Though most influencers remain bullish on the price of Bitcoin, others didn’t fail to give a prediction of the expected downsides if the upward momentum is not sustained. These price predictions range from a mere $3000 to as high as $150,000  per Bitcoin.

The co-founder of Fundstrat Global Advisors, Tom Lee has been known to be extremely bullish about the price of Bitcoin. While speaking about the prospects for Bitcoin in 2020, Tom Lee stated that by March 2020, Bitcoin is likely to reach $91,000. According to him, based on the chart that mirrors Bitcoin historic performance after each dip, the crypto asset is set for a massive all-time high this time.

Zhao who is popularly known as CZ in the cryptocurrency community is the founder and CEO of one of the largest cryptocurrency exchanges, Binance. CZ is not used to placing a number on his Bitcoin price predictions, however, he has always talked about the long and near-term future outlook for Bitcoin and Blockchain.

CZ believes that Bitcoin is still a small market cap instrument that is poised for higher volatility in the near-term. In the five to ten years time frame, CZ claims that it will become clearer that Bitcoin and other cryptocurrencies are indeed here to stay. He also believes that Blockchain will get bigger and have a greater impact on society than the internet.

Daniel Diemers is the head of Blockchain at PWC and has been very bullish on cryptocurrency especially Bitcoin: “my prediction is $100,000 for one BTC by end of 2020, which is probably more wishful thinking”.

According to Daniel, his bullish momentum is based on the mainstream adoption of Bitcoin and the investment prospects it brings for the long term.

Arthur Hayes is the CEO of BitMex, he gave out his Bitcoin prediction based on the upward and downward scenario, Arthur believes that Bitcoin is poised to retest its all-time high of $20k

“If the inflation and store of value narrative take hold, Bitcoin should regain its previous all-time high. It’s a significant physiological level. I expect it will flirt a while with that figure, then eventually breakthrough”

For the downward potential, Arthur claims that Bitcoin bottom is in and around the $3k mark:

“Through anecdotal evidence, I believe the median efficiency miner’s marginal cost of Bitcoin is in the $3,000 to $4,000 range. True Bitcoin range bottoms are formed around the breakeven point for the median miner. If we revert to bear territory, I expect the price to hold $3,000”.

Ivan is the owner and creator of one of the most popular crypto YouTube channels. As a crypto expert, his influence has been felt within the breadth and width of the crypto space. His prediction almost follows the same pattern as that of Arthur Hayes. Ivan predicted a price movement of $200k and $3.4k per bitcoin for the high side and the low side, respectively.

The CEO of BlockFi, Zac Prince claims that Bitcoin has the potential to reach $60,000 before 2020 runs out.

“I think we could see a substantial upside after the halving that triggers a new wave of capital that drives the price to another major parabolic cycle. I don’t think there is much downside below current levels.”

Erik is the CEO of Shapeshift, he has been very vocal about issues bordering around Bitcoin and cryptocurrencies.

Speculations are some of the key factors that drive asset price movements as far as the crypto market is concerned. Even though these predictions and opinions of thought leaders around the crypto community may not be concretely factual, one cannot deny that they carry some weight with them. Regardless of which prediction turns out to be true, we are already in an interesting time in the cryptocurrency space.