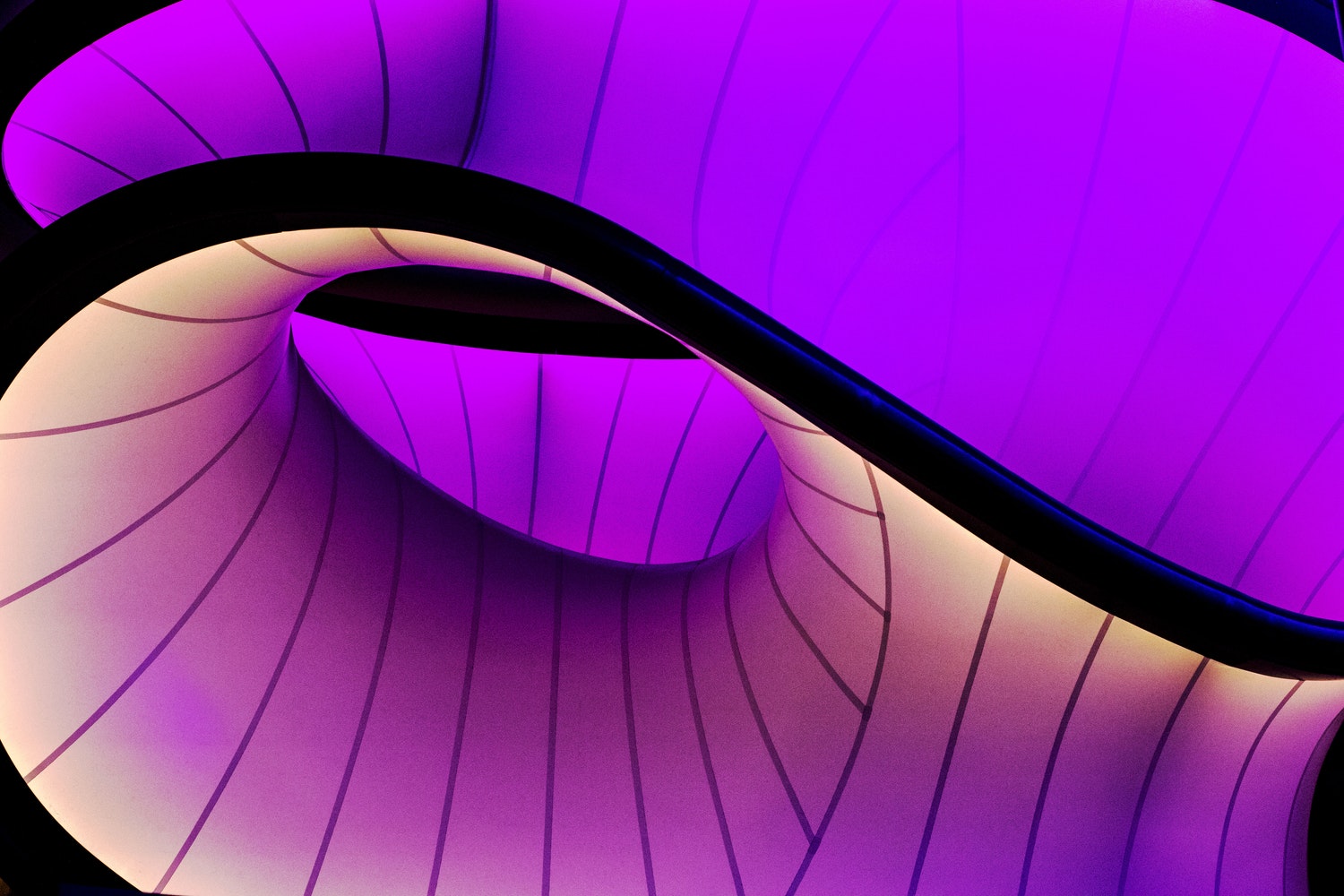 Evolve Funds Group (Evolve ETFs) is in the race to get its ticker on ‎Canadian exchanges’ trading screens. The issuer said in a statement that it has already ‎filed a final prospectus with the country’s regulators for an ‎actively managed ETF that tracks a cross-section of businesses that are primarily ‎involved in the development of blockchain technologies.‎

The new venture will carry the LINK ticker, as well as a ‎management fee of 0.75 percent.‎

Maybe now‏ ‏is not the best time‏ ‏to launch a blockchain-themed exchange traded fund (ETF), ‎with most cryptocurrencies down 50% off record highs hit earlier in December. As luck would ‎have it, Canada’s second blockchain ETF is shrugging off Bitcoin’s ‎bust and will begin trading on the Toronto Stock Exchange (TSX) on March 6, 2018.‎

LINK attempts to be Canada’s first actively-managed blockchain fund ‎which allows investors to exploit opportunities as they arise without waiting for scheduled changes like many passive ETFs. The new ‎investment vehicle can, therefore, invest in new blockchain-oriented startups or ‎IPOs earlier than an index-based ETF, and take full advantage of the speed at which ‎the modern technology is evolving. ‎

Commenting on the launch, Raj Lala, President & CEO of Evolve ETFs said: “This Blockchain ETF is another illustration of Evolve’s commitment to bringing innovative products surrounding long-term investment trends to Canadians. Blockchain has the potential to transform business models with endless commercial applications. The benefits can apply to many sectors, from financial services and mining to the global food industry. Active management in LINK allows us to be nimble and to potentially capitalize on these emerging opportunities.”

Both HBLK and LINK assemble a basket of stocks that offer ‎exposure to companies involved in the development, research, and ‎utilization of distributed ledger technology. Yet the HBLK fund operates like a ‎traditional ETF, allowing investors to buy a basket of funds cheaply, while the LINK vehicle is a ‎slightly more exotic actively managed ETF, meaning a manager manually reshuffles its ‎components. LINK is also designed to provide Canadian investors with the ability ‎to invest in securities linked to the supply chain for blockchain applications including ‎technology hardware.

The interest in regulated, blockchain-based investments keeps growing in Canada as other jurisdictions pumped the brakes on the launch of bitcoin-linked derivatives.

Harvest Portfolios and Evolve Funds are not the only promoters ‎looking to get involved in blockchain exchange-traded funds.‎ Other issuers are also getting into space, with First Trust Portfolios Canada has also ‎presented their preliminary prospectuses with Canadian ‎regulators to launch a blockchain ‎ETF.

In the last few months, several providers of listed products have filed their offerings with provincial authorities for the launch of bitcoin derivatives.‏ During the process, ‎the British Columbia ‎Securities Commission (BCSC) has ‎granted blockchain startup First Block ‎Capital Inc. its official registration as an ‎investment fund manager, which ‎allows the firm to operate a Bitcoin investment ‎fund.‎

The race to roll out crypto derivatives was heightened by the launch of ‎bitcoin ‎futures in the U.S. earlier this year. This approach, which ‎essentially taps ‎into the ‎futures market rather than risks associated with ‎bitcoin’s underlying markets, would ‎help ease retail investors’ exposure, ‎which remains a regulatory nightmare for many ‎jurisdictions.‎

Nevertheless, the anticipated regulatory approvals will adopt a cautious ‎approach ‎where they could allow bitcoin derivatives to work ‎under the ‎current ‎regulatory ‎framework while providing the regulators with unique ‎‎mechanisms to monitor the ‎‎operations closely. ‎

The CSA stated that this new fundraising phenomenon should be categorized as ‎securities, at least in some cases. This implies that certain ‎ICOs/ITOs would now ‎need to follow Canadian securities laws, which ‎requires assessing the economic ‎realities of the offering to protect ‎participating investors.‎