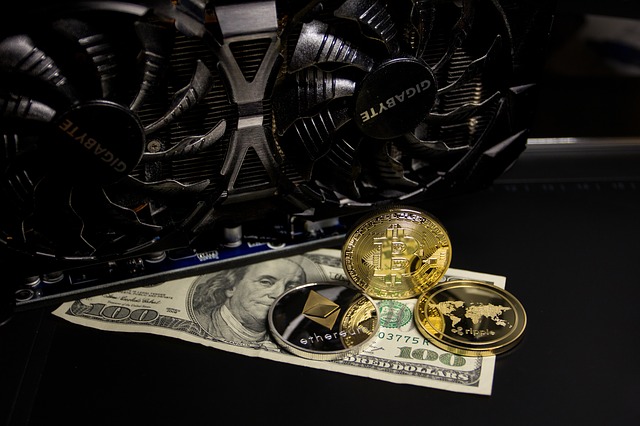 The cryptocurrency mining boom has prompted a backlash in Quebec, ‎where the province’s power agency has proposed a rate hike for high-‎density power operations. Hydro-Quebec wants to raise the rate of energy-hogging bitcoin miners from its current level at around 5 Canadian cents per ‎kilowatt.‎

Low electricity rates in Canada have attracted bitcoin miners whose energy-intensive computer ‎networks enable transactions in the blockchain’s global electronic ledger. This trend has increased‏ ‏following a ‎crackdown on the new crypto economy in countries like ‎China. But the influx has also caused some controversy as providers are concerned that cryptocurrency miners ‎eager to set up shop in Quebec are taking too much power—-possibly more ‎than they can deliver.‎

Premier Philippe Couillard said at a conference in Montreal: ‎‎“If you want to come settle here, plug in your servers and do Bitcoin ‎mining, we’re not really interested. There needs to be added value for ‎our society; just having servers to do transaction mining and acquire ‎new bitcoins, I don’t see the added value.”‎

Last year, the interest from the cryptocurrency sector went bananas. Hydro-Quebec ‎received 100 inquiries, with some proposed projects seeking 100 megawatts of capacity. A ‎spokesperson said Canada’s biggest electric utility is discussing the high consumption ‎associated with the industry with Natural Resources Minister Pierre Moreau, but no ‎final decision has been made over hiking rates.‎

While the proposed hikes are unlikely to pose a major challenge, they highlight global concerns over the growing energy consumption of ‎bitcoin miners.‎

Chinese miners, who are estimated to operate 75% of the machines ‎plumbing the ‎blockchain, dominated the scene thanks to cheap coal-fired ‎power and a system that ‎allowed them to skirt taxes and grid fees. However, the miners ‎lost their edge ‎after the authorities halted trading of digital coins, banned ICOs ‎and shut down ‎mining.‎

Some of the most influential companies went on a hunt in new markets, but ‎the ‎choices are narrowing to Canada and a handful of Nordic countries.‎

The explosion of mining requests in Quebec over the last few months was mainly tied to the extreme price jumps since Bitcoin value skyrocketed to nearly $20,000 late in 2017. However, the digital asset class remains a relatively new business with volatile economics.‎

Specifically, the volatility of cryptocurrencies raises a concern as mining operations ‎may emerge just as quickly as they disappear. In other words, the utility producers ‎might have to invest millions in new power stations for such a speculative business only ‎to have miners close their doors when they can no longer compete with falling ‎prices.‎ The price of Bitcoin plunged by more than 50 percent from its record point hit earlier in December.

Those concerns proved well-founded a few years ago when the Bitcoin price dropped ‎to just above $200 in 2015, as the coin’s free fall wiped out many mining operations.‎

On the other hand, some commentators predict that‏ ‏cryptocurrency mining will soon ‎enjoy the economies of scale and fears of rampant energy usage are therefore highly ‎inflated. Mining centers have already evolved over the last year to meet the need, growing in size and scale as well as energy efficiency. ‎