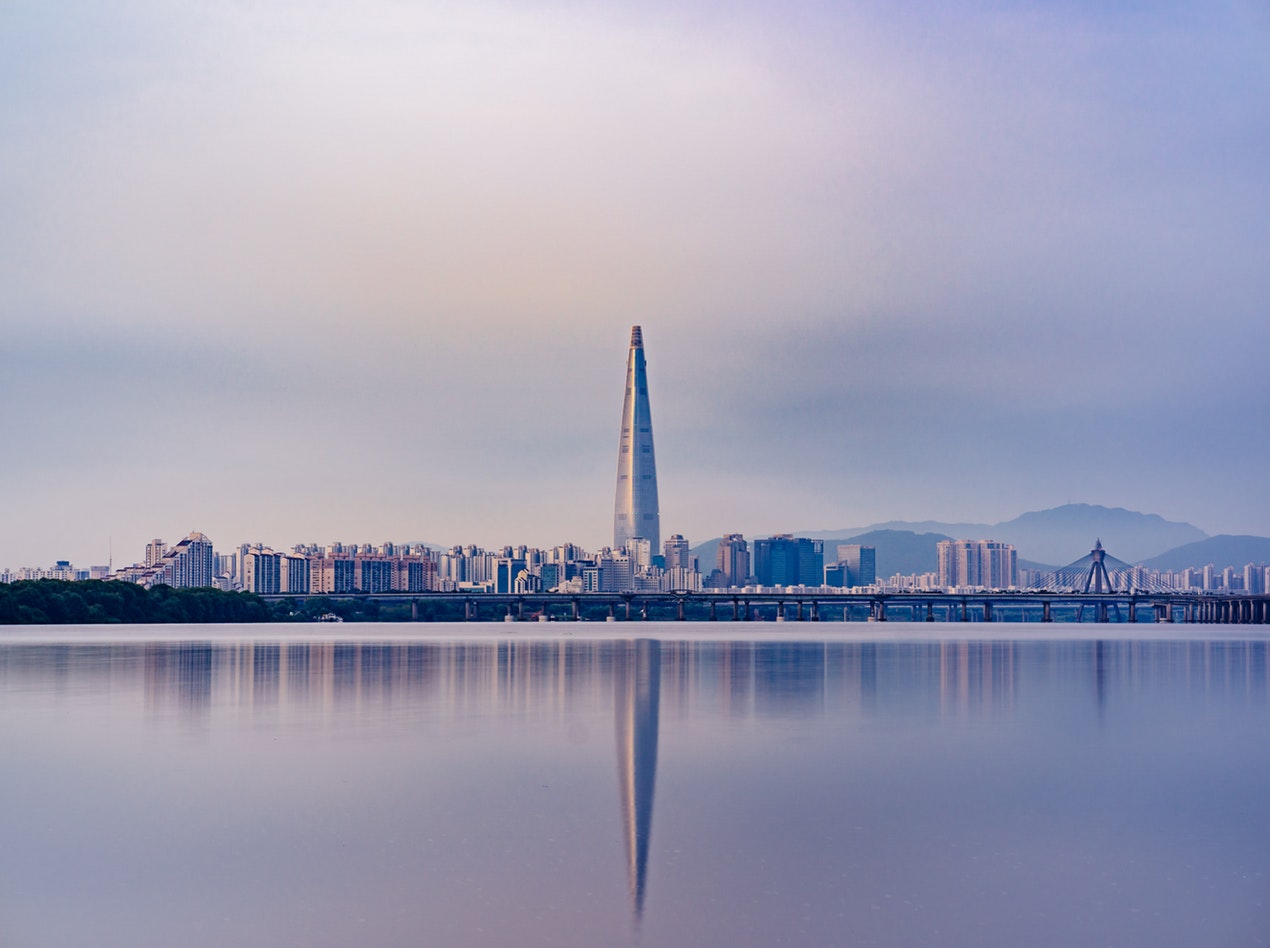 Samsung Electronics, the conglomerate business that accounts for around 20% of South ‎Korea’s entire economy, is making a move into the mining hardware industry.

The tech giant ‎has set up its ASIC chip manufacturing unit over the past year and produced an initial batch of ‎mining hardware to supply to an unnamed Chinese equipment provider, with plans to ‎expand its venture to other regions like South Korea and Japan.‎

Bitcoiners on social media have lots of questions about the company’s ‎plans to get a foothold in the mining ‎industry, the process of winning digital coins by ‎crunching complex equations.

ASIC (short for ‘application-specific integrated ‎circuit’) is a microchip designed for special applications.‎

Hwang Min-seong, an analyst at Samsung Securities, told the Korean portal The Bell:‎

‎“Samsung Electronics could increase its revenues through ASIC chip manufacturing ‎but because the foundry only accounts for a small portion of the company’s semi-‎conductor manufacturing plant, it is difficult to predict that the firm’s mining venture ‎will have a significant impact on the company’s revenues.”‎

With the introduction of Samsung miners, Bitmain and its partner ‎company TSMC’s tight grip on the mining market may be shaken up. The technology firm, which operates a large-scale and sophisticated semi-conductor manufacturing ‎plant, should offer an alternative for Bitmain’s mining hardware, ‎which has dominated the market for the past few years. ‎

The ASIC mining hardware manufacturing industry has so far largely been dominated by ‎the Chinese manufacturer, which has sold equipment equivalent to nearly ‎‎70 percent or more of the hash power on the network. What’s ‎more, half of all hash power produced by Bitmain’s machines is ‎pointed to mining pools that are either owned by or closely ‎affiliated with the company. ‎

Samsung stands to benefit big-time from a boom in cryptocurrency mining driven by ‎Bitcoin’s leap last year. That’s a timely boost, as expectations for ‎smartphones shipments dwindle as global demand tapers off.

Although some investors are bullish that ‎demand on cryptocurrency-related chipset could offset soft smartphone sales in 2018, there’s no ‎guarantee crypto-mania will persist as regulators around the globe have been ‎clamping down on virtual currency to curb financial risk. Miners themselves ‎face disruption, forced to shift their operations as scrutiny over immense power ‎usage tightens. ‎

Additionally, the coin’s inherent scarcity, since its supply is capped at 21 ‎million, also imposes an upper limit on chip demand in the long term. Once the ‎majority of that amount is mined, chip demand will disappear. As such, Samsung’s investors may treat cryptocurrency like a ‎potential bonus that could be magnified in the near term.‎