Coinbase Racks Up $1 Billion in Revenue for 2017 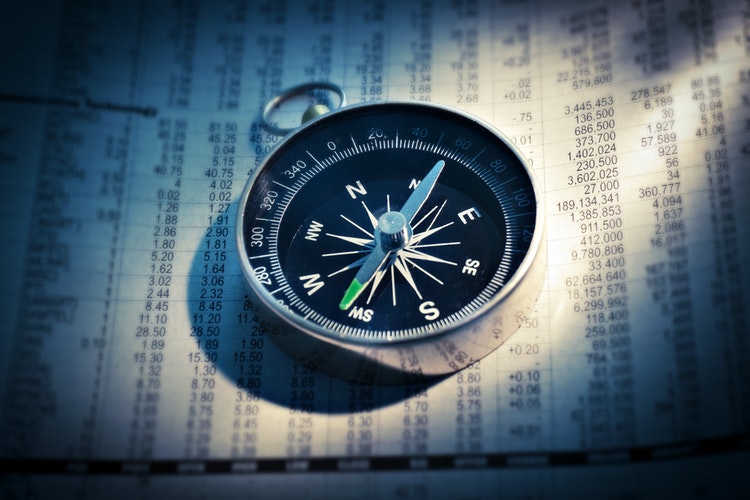 Coinbase hit the billion-dollar milestone for revenue collections in 2017, ‎according to people familiar with its financial results. The popular crypto exchange ‎remains on a profitability streak‎ as the business builds on the speculative ‎frenzy driving up the value of cryptocurrency turnover.‎

In the year that ended in December 2017, Coinbase pulled in about $1 ‎billion, up from $600 million it expected for the same period last ‎September, Recode has learned from industry sources. ‎

Although Coinbase would not reveal its exact revenue figures, it ‎said that its monthly revenues have grown several times in the past ‎year. The numbers have been buoyed by explosive interest following Bitcoin’s sharp appreciation in the second half of 2017, as well as the overall cryptocurrency market ‎standing out as an exceptionally active outlet for restless traders. ‎

The revenue figure was also fueled by the increasing number of Coinbase accounts, which have gone from nearly 4 ‎million in 2016 to more than 14 million at the end of 2017. In the last three months, ‎Coinbase was sometimes getting 100,000 new customers a day — ‎leaving the company with more customers than big brokerage firms in the mainstream financial industry. ‎

The uptick can also be attributed to the company’s international ‎expansion into markets like Australia, increased transaction limits ‎on Coinbase’s brokerage, as well as growing interest in alternative ‎cryptocurrencies like Bitcoin Cash.‎

Earlier last year, Coinbase CEO raised concerns about the exchange’s ‎profitability, saying “most companies in the digital currency ‎space are not profitable right now. Coinbase is not, and I would ‎venture to guess that there are few others out there who are.”‎

However, given the higher-than-expected adoption rates for Bitcoin, combined with ‎technological advancements that have helped the fundamental ‎technology process a greater number of transactions, Coinbase has ‎been subtly reinventing itself over the past two years or so.

First launched ‎as a wallet for people to stash their bitcoin online, Coinbase has been ‎evolving into a broker that people can use to buy and sell digital ‎money. ‎In addition to the brokerage service for small investors, Coinbase also ‎runs an exchange, called GDAX, tailored to larger investors.‎

The decision to expand beyond one cryptocurrency led Coinbase ‎last year to add the option for customers to trade more than just ‎Bitcoin, Litecoin and Ether, the three virtual currencies that Coinbase ‎buys, sells and holds for customers. In December, the company added to GDAX another popular ‎cryptocurrency, Bitcoin cash, which emerged earlier in August as a split off from the Bitcoin ‎blockchain.‎

Founded six years ago by a former Goldman Sachs trader and an ‎Airbnb engineer, Coinbase is one of the most well-funded ‎cryptocurrency ventures. It has recently raised $100 million in ‎Series D funding at private valuation approaching $1.6 billion, making it the first startup in the world of ‎crypto assets to become a unicorn, or company with a valuation greater ‎than $1 billion.‎