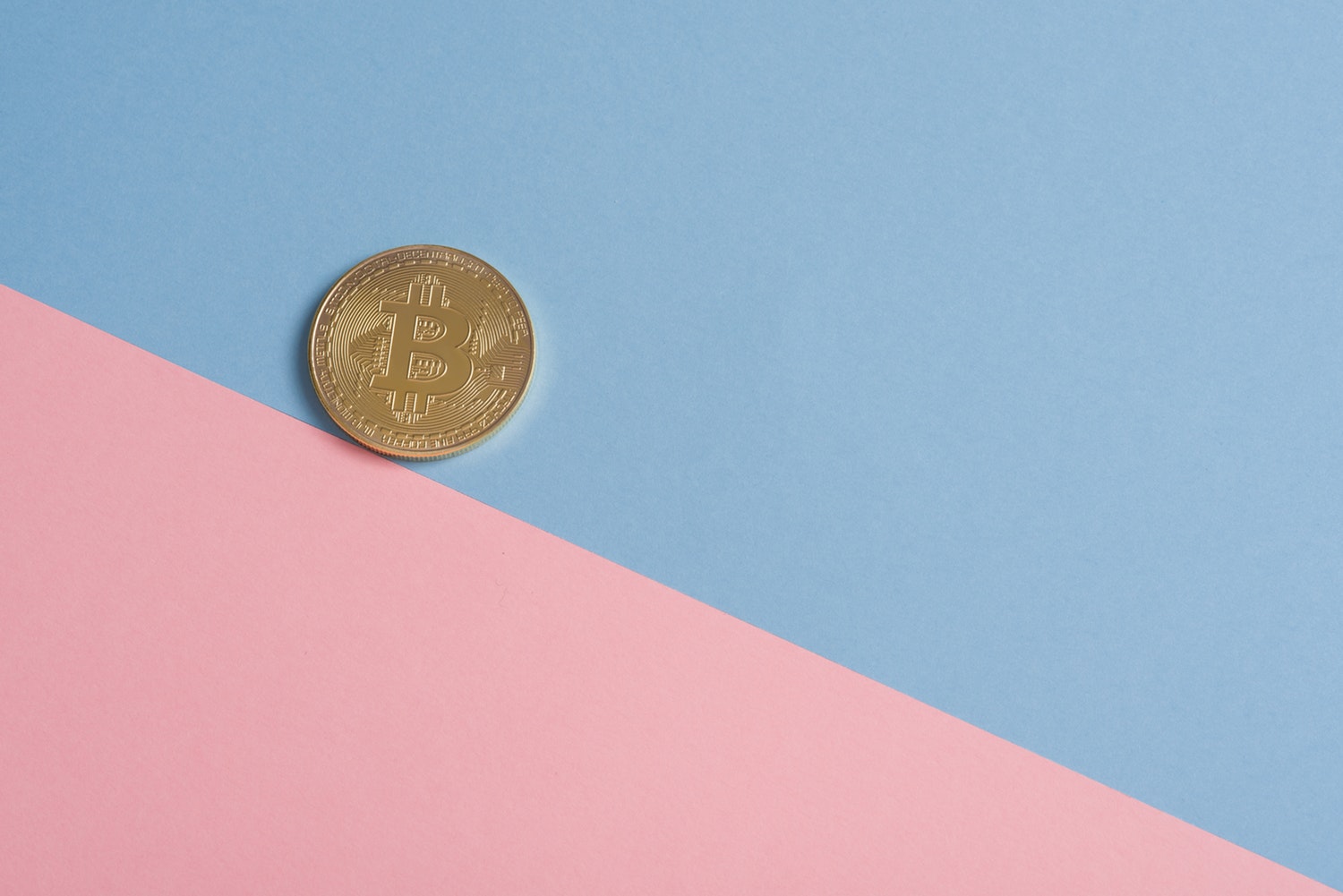 Even though Bitcoin is still dominating the overall cryptocurrency market, its ‎undisputed position has recently taken a few bumps along the road with the rise of altcoins.

Bitcoin Dominance Index, which measures the market cap of Bitcoin ‎compared to all other cryptocurrencies in existence, ‎today has fallen to its lowest level since CoinMarketCap.com started ‎publishing its statistics in April 2013. Its current value illustrates that ‎Bitcoin’s dominance has dipped to 37.60% over the past three weeks, which ‎is an all-time low.‎

Who Can Unseat Bitcoin ‎

Let’s recall that Bitcoin regained its 65% ‎dominance over the ‎cryptocurrency market in early December, which came ‎five months after dropping ‎below the 40% threshold, primarily due to the strong rally ‎that took the price higher to around ‎‎$20,000 per coin‎‏.‏ ‎

Crypto enthusiasts‎ should take away two important lessons from ‎June’s decline: cryptocurrency investors turn back ‎to Bitcoin in ‎times of instability and uncertainty, and the chief coin can recover ‎from massive drops caused by major corrections‏.‏

It’s also important to consider the dependence of other crypto coins on ‎bitcoin and the ‎network effect it presents over the virtual currency market. ‎Except for a few coins, a ‎significant drop in bitcoin prices led to the ‎decline of other altcoins. In ‎most cases, altcoins suffered deeper losses in ‎market cap and price in ‎contrast to bitcoin‏.‏

Let’s put these figures into perspective.

Bitcoin losing to altcoins in market cap dominance doesn’t mean its own market cap ‎shrinks. The adoption, market ‎value, frenzy and price of bitcoin are all healthier than ever and thus continue to defy skeptics. However, it means that its longstanding supremacy is cooling off as the market ‎matures and other crypto assets share ‎more equally within the ‎overall combined capital.

A clear evidence is that Bitcoin boasted an impressive 88% market capital dominance in December 2016. Delving into Q3 2017, the price was printing ‎all-time highs coming in almost daily while the dominance has slowly decreased over ‎time.

Meanwhile, Bitcoin still generates most of the trading volume, even altcoins that have gained ‎mainstream traction as of late mainly get their trading volume ‎from the Bitcoin trading pair.

A portion of Bitcoin’s recent downtrend, in terms of market dominance, ‎ can be attributed to Ripple’s massive appreciation as the coin was a rare exception to the cryptocurrency bloodbath in December. The ‎surging altcoin, which was designed for banks and global money transfers, challenged Ethereum for the second post in the market cap ‎rankings.‎ Further, it ‎has surged roughly 24000% in 2017.

Ripple’s recent rise can likely be attributed to its adoption by major banks in Asia in a bid to reduce costs of international funds transfers, and as the XRP’s developers have recently established a partnership ‎with some of the Japan’s largest credit card providers.‎

While competitive to a degree, Bitcoin and Ripple aren’t direct threats to one another.‎ The two cryptocurrency giants seemingly have different missions at the ‎moment. Ripple appears intent on pushing its blockchain to enterprises, ‎while Bitcoin has focused extensively on building up its reputation as ‎a payment ‎facilitator‎.

However, this narrative could change as Ripple, ‎while trying to settle transactions in real ‎time to keep costs down, is essentially challenging Bitcoin ‎which struggles with these drawbacks. Indeed, recent infighting in bitcoin’s development community has provided the perfect chance for alternatives to stress their value propositions and even ‎assert new ones.‎