Home » Why Blockchain Will Be A Future Mainstay of Canadian Healthcare

Why Blockchain Will Be A Future Mainstay of Canadian Healthcare 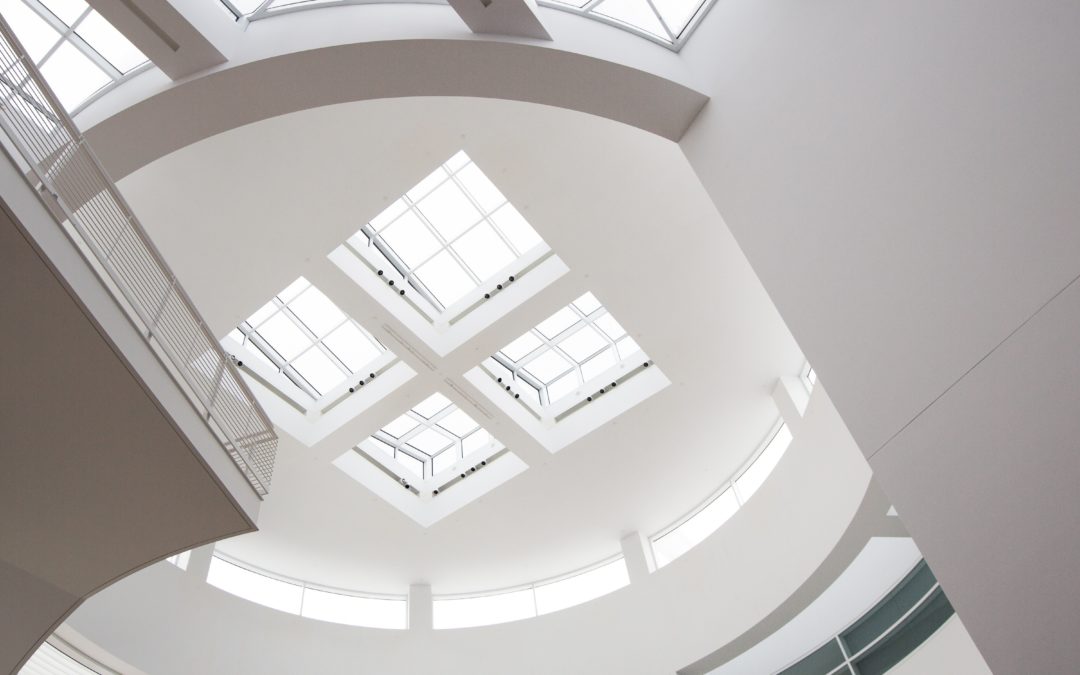 When I was a kid I was supposed to get five vaccines in school. I think it was five. I have no idea what they were. I was gearing up to travel Asia last year and needed to know which ones I hadn’t received, so I did a cursory web search to see which are standardly administered in B.C.’s school system.  I then realized – my parents opted me out of some for reasons that escape memory, and for a couple I was absent. Unfortunately, there was no single source with all this information readily available and consequently, I may have gotten a few unnecessary needles in my arm ten years later. This lack of a single repository of patient healthcare history is one example of how Canadians need an architectural overhaul for the bookkeeping realm (and beyond) of our medical industry. One piece of technology in our modern age that could facilitate this overhaul is blockchain, a system that boasts trustless collaboration between parties on its network and frictionless connectivity. In this first post of a series on blockchain’s future role in Canada, I will explain these streamlining effects the fledgling technology can and will have on the future of our Canadian healthcare system.

In the simplest terms, blockchain uses a tamper-proof ledger to store data. In this case, we’re talking about confidential patient information. With blockchain, elements of electronic bookkeeping can be performed through automation, which results in lower administrative costs for the healthcare industry by consolidating paper trails and business operations. In Estonia, we’ve already seen a whole country go digital, using blockchain’s electronically-secured registry to maintain 100% of the population’s medical documents without any hiccups so far.

By allowing a simple, longitudinal look at people’s histories, blockchain will fortify a patient-centered healthcare ecosystem. Currently, data has to be manually culled from clinics, hospitals, labs and insurance companies to serve the program’s beneficiaries. This becomes a problem if you’re being transported from a clinic to a hospital, for example, or one hospital to another with more suitable treatment options. Time is of the essence when a specialist has to pull up information on the fly, like your cardiologist receiving info from your main doctor following an accident, or a surgeon in an operating room viewing an X-ray you’ve submitted to an urgent care center (HBR).

A smooth flow of information is crucial. Disparate institutional practices, however, prevent existing technologies from delivering on these transactions. One benefit of blockchain here is its universality of policies and interoperability between physicians, pharmacists, and ordinary people. Instead of hospitals and pharmacies tethered to a perpetual, back and forth hotline, they can just browse through the updated blockchain ledger. Blockchain’s role in healthcare will involve linking long-fragmented systems into something immutable, digital and powerful.

In practice, you could be traveling through Italy and get a nasty stomach bug – a doctor would pull up your profile in a couple of clicks and determine what, if any, malignant medication interactions or allergies you have so they know what can and can’t be prescribed. When you walk in, you don’t have to fill out any paperwork. You’ve never been to this clinic before, let alone set foot in the region but your history is searchable in a heartbeat. Before listening to your current ailment the doctor knows about your pre-existing sleep irregularities and blood glucose levels. He knows you have a heart murmur and the last prescription you took. An inalterable global registry like this reduces costs and improves patient care. With it, we can say goodbye to fraudulent medical claims and welcome more structured supportive health outcomes.

What Blockchain Will Do To Canadian Health Care

Blockchain will give individuals rather than single-organizational control of documents. Putting a moratorium on siloed information is going to massively benefit research and development. Data integrity can facilitate collaboration among physicians and researchers for the first time in order to tackle rising trends in healthcare that are vital to advancements in the global healthcare community. More efficient data sharing between healthcare networks means smoother research and development, a higher likelihood of accurate diagnoses and thus more cost-effective treatment. Patient wait times will be reduced due to delays being fixed with a one-stop scanning of the distributed ledger’s information. In the words of Udit Sharma at IBM, “The current industry does not fully support the security or interoperability that is inherently necessary [for the healthcare system’s digital infrastructure]”.

In addition to easier interoperability, which you can just think of as sharing among medical practitioners, blockchain is the perfect technology for curbing drug problems with institutional measures. Prescription-monitoring programs have long been considered vital to kicking Canada’s opioid addictions, and blockchain is the perfect solution here. Not every province currently has a monitoring system in place. Our growing technology will link pharmacies and make sure patients aren’t getting their prescriptions double-filled, a common tactic of those who have become addicted. Not to mention, 10,000 Canadians die each year from taking legally-prescribed drugs, following the label. Public red flags are raised for misuse and abuse, but never for by-the-book drug ingestion which is a major cause of avoidable deaths in Canada.

This final point will cover theft of medical data. It is the most coveted information sought by hackers, worth up to ten time more than stolen credit card numbers. Medical data can be used to create fake IDs and bill insurers for fraudulent claims. Criminals can buy medical equipment and drugs to sell on black markets by matching stolen data consistent with fictitious patient profiles. Hackers have been known to use ransomware to siege hospital information and demand sums of money in order to refrain from publishing private patient information. 150 million medical accounts have already been breached, and these numbers are just the ones healthcare industries have announced. Most famously, data of 78.8 million accountswere recently stolen from American health insurance titan Anthem.  By using blockchain, there is no centralized repository of information for hackers to break into, which is a massive security benefit for an industry which, by nature, is far less concerned or invested in cyber security; it’s not part and parcel of what they do, unlike banks, for example.

IBM discovered 16% of American healthcare executives plan to utilize blockchain for at least one purpose this year. In a press release, they said: “blockchain technologies provide a highly secure, decentralized framework for data sharing that will accelerate innovation throughout the industry”. How fast will Canadian companies catch on? Only time will tell.

Of course, blockchain will not fix the Canadian healthcare system’s problem of value. Single payer healthcare costs are too high for the wait times and treatments patients experience. The employment of blockchain will reduce costs in many areas, however, so it’s not a bad place to start. In tandem with plans like medical transcriptionists easing the burden of physician documenting time, we could be well on our way to having a system on par with the best.