The Rise of Cryptocurrency Law Firms 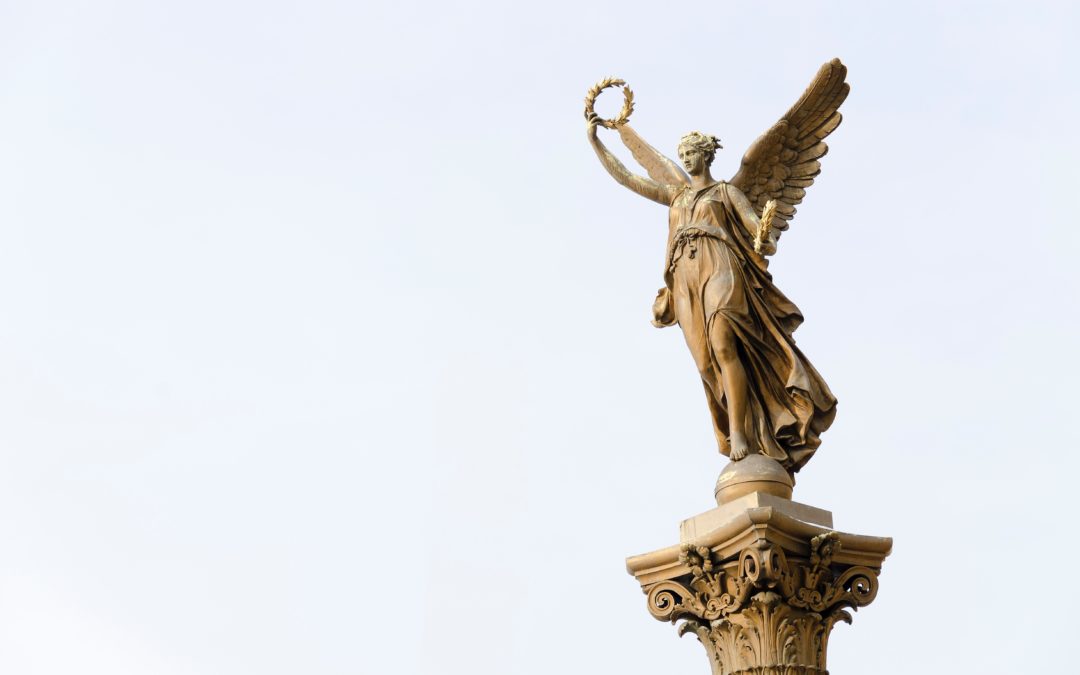 The emergence of cryptocurrency as an asset class raises a lot of murky legal questions for people in the blockchain space. It was not until the last few years that it was possible to easily obtain representation for these issues.

Legal problems in the cryptocurrency space include, but are not limited to, setting up ICOs, litigating fraudulent transactions, and handling complicated tax returns. As more people purchase cryptocurrencies around the world, the need for representation in this area is increasing rapidly.

If you are thinking about obtaining legal representation for cryptocurrency-related matters, consider this overview on cryptocurrency law firms.

The Rise of Bitcoin Law

One of the first law firms to specialize in cryptocurrency was Perkins Cole. Headquartered in Seattle, they now have 19 offices around the world including a San Francisco office,  conveniently situated to cover the Silicon Valley Bitcoin scene. By 2014, they were advising between forty and fifty clients in the cryptocurrency space!

The year 2014 also spearheaded a post on the Bitcoin Talk forums titled Cryptocurrency Lawyers for Hire. This thread did not get a lot of attention and only received about 20 posts in its first year. Some users in the thread mentioned that lawyers couldn’t advertise their services on a forum without facing legal consequences.

Despite these tricky roadblocks, a few people in the thread carried on and shared their contact information to offer guidance on legal issues relating to cryptocurrency. Who would have thought that these pioneer cryptocurrency lawyers were just getting started!

The Conception of Cryptocurrency Law

A big spike in the number of law firms offering cryptocurrency advice happened in 2016. Starting around August of that year, news stories emerged about different firms that were staking a claim on the cryptocurrency legal space.

For example, the law firm Steptoe & Johnson announced that they were offering cryptocurrency-related representation during August 2016. Forbes featured the law firm with partner Jason Weinstein explaining that blockchain will change the world just like the internet did.

Many more law firms followed and entered the cryptocurrency space in 2017 with lawyers offering to work with people who have been deceived by faulty ICOs or unsettled circumstances surrounding digital exchanges. Most recently, Taylor-Copeland Law spoke with The Merkle about representing cryptocurrency users who believe they have suffered from exchange failures or misleading ICO claims.

What if you want to pay your lawyer in Bitcoin or Ether for their services?

Lawyers in Nevada now know that they can accept cryptocurrency from clients as a form of payment. The lawyer has to follow a strict set of ethical guidelines from the Nevada Ethics Board in order to do so. These guidelines include not charging an unusual amount of money for representation and cashing out into American dollars immediately upon receiving payment.

While some people might not agree with all of them, the guidelines are better than nothing. It is a sign of cultural progress that institutions like the Nevada Ethics Board are giving cryptocurrency their approval on any level.

What to Do if You Need Legal Representation

If you need legal representation relating to cryptocurrency, you must practice due diligence. This is still a young field and you should look for a lawyer with some previous experience in cryptocurrency.  Thanks to the number of firms in North America that have entered this space in the last three years, you have higher chances of finding one closer to home.

This article was written by Matt Sokol, an MLG contributor.