Home » Ending Poverty Through Financial Inclusion, One Block At A Time

Ending Poverty Through Financial Inclusion, One Block At A Time 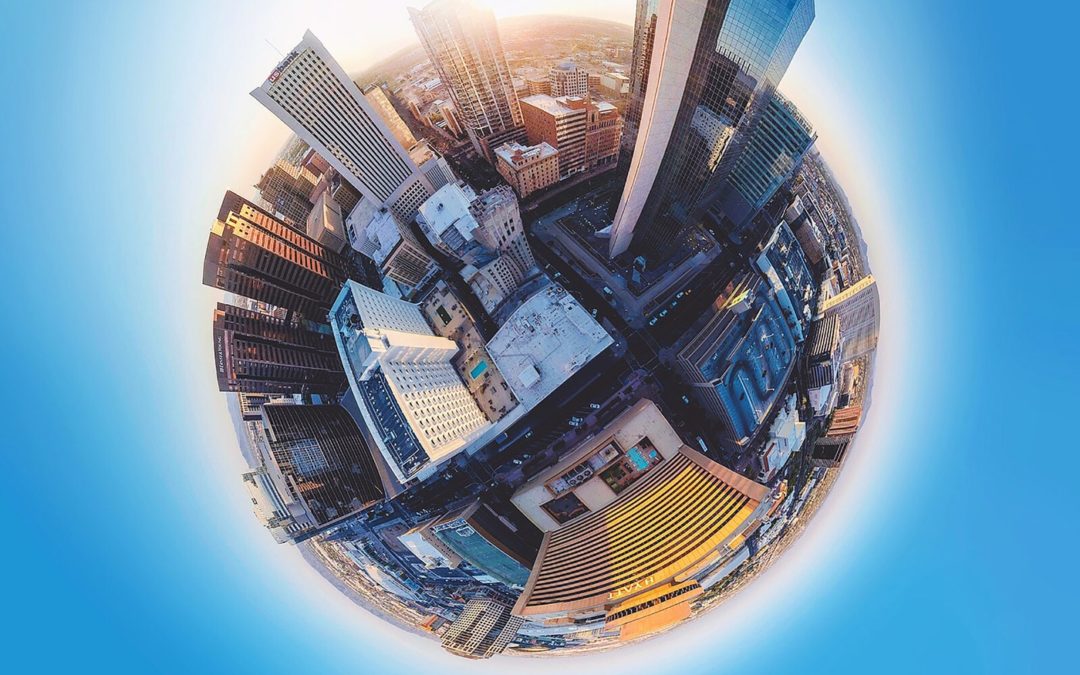 In 2015, the United Nations General Assembly adopted what was hailed as “the people’s agenda” by the Secretary-General Ban Ki-moon, a common agenda “to end poverty in all its forms– an agenda for the planet, our common home.” Developed and developing countries alike agreed to seventeen ambitious but imperative targets collectively known as the UN’s Sustainable Development Goals (SDGs). Sweeping and unconditional, they symbolize humanity’s hope for an ideal world, one where we reach our collective potential. From ending poverty and inequality to climate action, the goals are wide-ranging and commendable. But notably absent among them, yet crucial to their success, is financial inclusion.

Financial inclusion is defined as access to formal financial services– such as deposit and savings accounts, payment services, loans and insurance–  that are readily available to consumers and that they were actively and effectively using these services to meet their specific needs (GPF1 2011).  The Consultative Group to Assist the Poor (CGAP) estimates that eleven of the seventeen SDGs are directly or indirectly furthered by an increase in financial inclusion. Because of the rise of digital financial technology and particularly blockchain technology, we have an opportunity to further these sustainable development goals and build the road towards ending inequality, spurring growth and ultimately ensuring peace and prosperity on our planet.

I will discuss how blockchain technology will help further the UN’s Sustainable Development Goals for 2030 beginning with the first: “eliminating poverty in all of its forms.” The first goal (SDG1) is so far-reaching that nearly every other target outlined by the UN is affected by or will affect the progress of its achievement. So for the purposes of this piece, we will specifically look at how financial inclusion can help to bring an end to poverty.

According to the World Bank, more than 700 million people live on or below $1.90 a day. Exclusion from basic financial services like a bank account prevents these people from controlling their economic lives, making them more vulnerable to so-called “poverty traps” that force them to remain poor. Simply providing a savings account would help them to absorb financial shock, accumulate money and invest in basic needs like health or education. Financial payment products that are made possible by mobile phones allow people to collect money during times of crisis, giving them a cushion after an unexpected expense or natural disaster. Although there has been some progress towards financial inclusion made by numerous organizations as well as individuals who desire to see the problem eliminated, collective action from private sectors and the government is required to provide innovative solutions within a supportive ecosystem (Chamber of Digital Commerce). This innovative solution is blockchain technology, and companies like LALA World are ready to provide that supportive ecosystem.

LALA World hopes to bring access to the two billion people worldwide who are unbanked or underserved by financial services. LALA recognizes that “banks, capital markets and the centralized controls [of financial service systems] continue to suppress the unbanked” and they see blockchain as a “blessing in disguise” that will help bring financial services to the two billion people worldwide excluded from this system. Blockchain addresses many of the obstacles surrounding affordable and usable financial access, such as opening an account, usability, and costs occurred at financial institutions. LALA’s all-in-one interface helps to solve each of these issues, as users can seamlessly open an account from their mobile phone, and send and receive payments without a costly intermediary. Further, by using the decentralized ledger system, users save money and time that would otherwise be spent on travel to a financial institution.  In areas like rural India, the commute to access a financial service can be as long as eight hours. The majority of the world’s unbanked population live in India, at 20.6%, totaling more than the world’s fifth largest country.

Emerging economies like India are ripe for innovations like LALA World. Blockchain technology is one of the world’s newest and most valuable assets to increasing financial inclusion and ultimately ending poverty. In 2015, Brian Singer, a partner at global investment banking company William Blair, proposed that blockchain “has a greater ability to bring more of the world’s population out of poverty than anything we’ve seen.” We hope that companies like LALA World will help make this statement a reality, paving the path towards ending poverty for all, everywhere.

This article was written by Hannah Liddle, an MLG contributor.