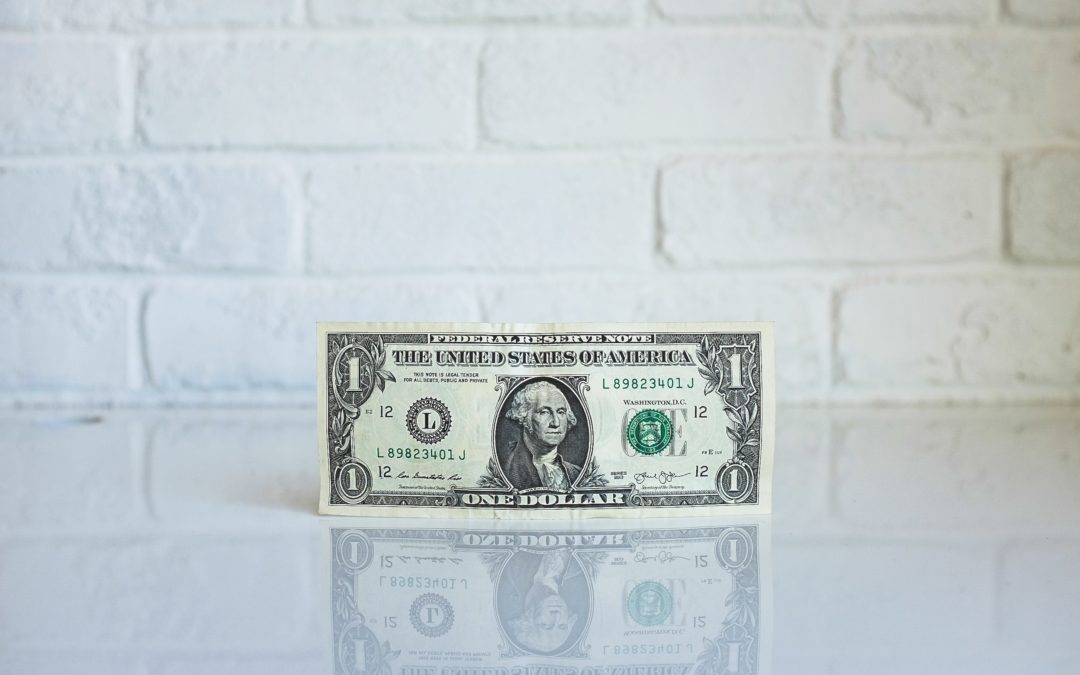 On November 19, 2017, more than $30 million worth of Tether tokens were removed from the official Tether Treasury wallet by malicious hackers. Due to this security breach, Tether has executed a newly hard forked version of the Omni Core code, which powers the Tether network. Why? Because this code refused to transact any of the stolen tokens.

Tether temporarily replaced their “Transparency” web page with a note instructing Tether holders to refuse any funds sent from the malicious address. The transparency page is now backed up and notes that $30 million tokens are “quarantined” at the moment. In a nutshell, the Tether company has acted unilaterally to censor the hackers’ tokens and make them impossible to spend.

Tether is a top 20 blockchain by market capitalization offering digital tokens pegged to a value of $1 USD. They have succeeded in maintaining the peg value since April 2015, only dipping below $1 per token for a few weeks in mid-2017.

These tokens are valuable to cryptocurrency investors because they offer a stable place to store wealth when the market is bearish. Investors can essentially take their funds “out of the market” by holding Tether and waiting for conditions to improve. So long as Tether holds its peg and remains liquid, it will be useful in this way.

There are implications for the broader cryptocurrency community here. Tether was (and may still be) an example of a successful centralized blockchain with a large valuation. People are trusting the Tether team by choosing to store money in their token despite its heavily centralized development infrastructure.

By doing a hard fork, Tether essentially showed that they are willing to use their centralized infrastructure to censor the network.This is similar to the Ethereum DAO hack, which led to the hard fork that gave birth to the Ethereum Classic token.

Another worrisome element of the Tether hack announcement is that all of the stolen funds are now blacklisted. In other words, the tokens cannot be redeemed for USD. This is true even if the funds have been transacted to an innocent and unknowing merchant or individual.

So, let’s imagine that you run a small e-commerce shop selling cryptocurrency themed t-shirts and mugs. You get an order for $200 worth of t-shirts and receive payment in Tether. Later on, while trying to redeem your tokens, you are informed that those tokens were stolen and cannot be redeemed.

Does that sound like proper cryptocurrency protocol to you? Being told that your tokens are “counterfeit,” even though they are compatible with your wallet, is not right.

Ethereum faced similar problems to the Tether hack earlier in its own development. The now legendary DAO hack of 2016 saw more than $60 million of ETH tokens stolen, leaving more than ten thousand investors at risk of holding the bag.

A controversial hard fork resulted in those stolen funds being forcefully returned to their original owners. This solved the problem of the DAO hack but led to concerns that the ethereum community was too centralized and that funds could be manipulated again in the future. Dissenting developers and investors chose to ignore the hard fork and maintain activity on the original blockchain, now known as ETC or ethereum classic.

Moving Forward from the Tether Hack

If you use the ethereum DAO hack as a reference, then there’s a good chance that Tether survives this hack. They are following a similar playbook that the Ethereum Foundation did following the DAO, and with similar results. The market is reacting as well as you could hope for in this situation.

The main difference between this and the DAO is that the latter was a poorly managed collection of funds run by inexperienced people, while Tether’s hack came directly from their own treasury. The treasury should be the safest place to store tokens.

Tether remains 20th on the list of cryptocurrencies by market cap, only a few spots down from where it sat before the hack. Time will tell if they can rebound from this incident with their reputation intact.